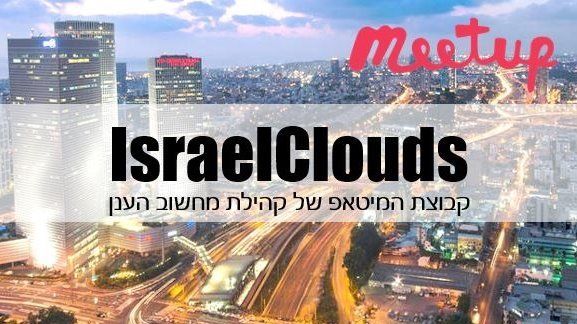 An overview on the AWS Big Data Platform, followed by a drill-down into Amazon Athena, the Server-less SQL engine for exploratory and Ad-hoc analysis on S3/Data Lake - and Amazon Redshift Spectrum, the server-less query engine that natively connects Amazon Redshift to S3/Data Lake in order to expand the use cases of the data warehouse

Learn to build and scale batch process system with minimum latency and maximum performance by using containers architecture and orchestrating it with AWS ECS, SQS,EFS, and DynamoDB. In addition, we will show how to tackle the challenges of down-scaling a running service using Lambda and EC2 Lifecycle Hooks.