Passa al contenuto
COVID-19 advisory For the health and safety of Meetup communities, we're advising that all events be hosted online in the coming weeks. Learn more 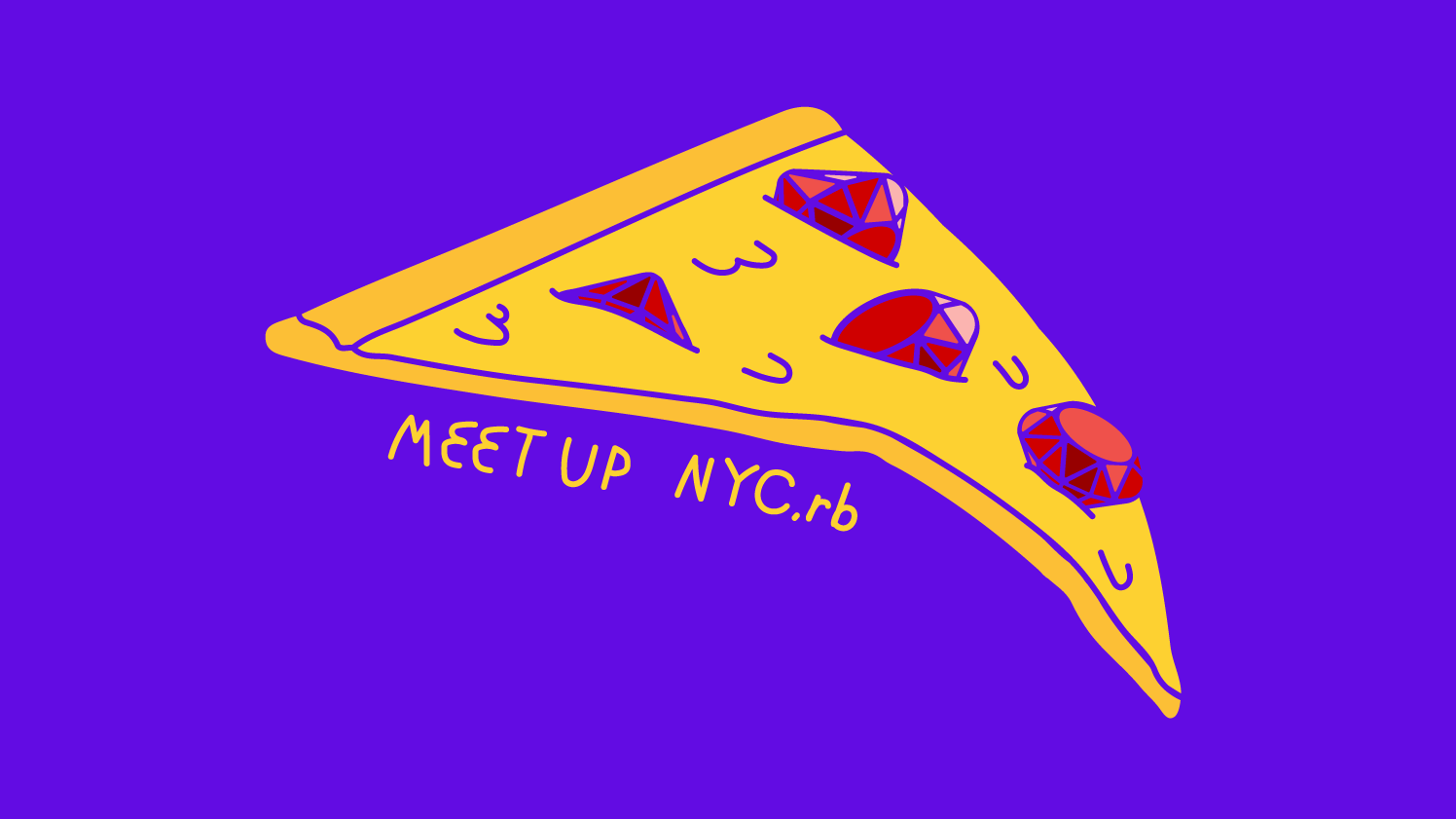 Many of us that use Ruby are familiar with using Rails. Ruby is my first language and Rails is my first framework. However, once I started working with another framework in another language, I found that I had been taking ActiveRecord for granted and treating it as the only way to do things. I took this as an opportunity to explore another framework in Ruby.

Hanami is a lightweight web framework for Ruby. It’s easy to use and productive. Unlike Rails, it doesn’t have models that inherit from ActiveRecord that tend to mix business logic with persistence. Objects are simpler with more clear cut responsibilities. This talk explores creating a simple app with Hanami that shows the repository pattern in action.

"What is Processor" - A Surprise Talk From Sam Phippen (RSpec Team)

Sometimes, writing Rails apps is awful. Do you know what's nearly always more awful? Handrolling assembly. Ruby lets us not think about how the processor works, but we're programmers. We're uniquely positioned to intellectually appreciate the wonderful, complex, engineering that goes into a processor.

In this talk, you’ll learn a little more about what it means for Ruby to be an “interpreted” language, how a processor executes programs, and what magical tricks processor designers use to make our programs go faster with every generation. If you’ve ever written a Ruby program, and understand that a computer has a processor in it, this talk is probably for you.