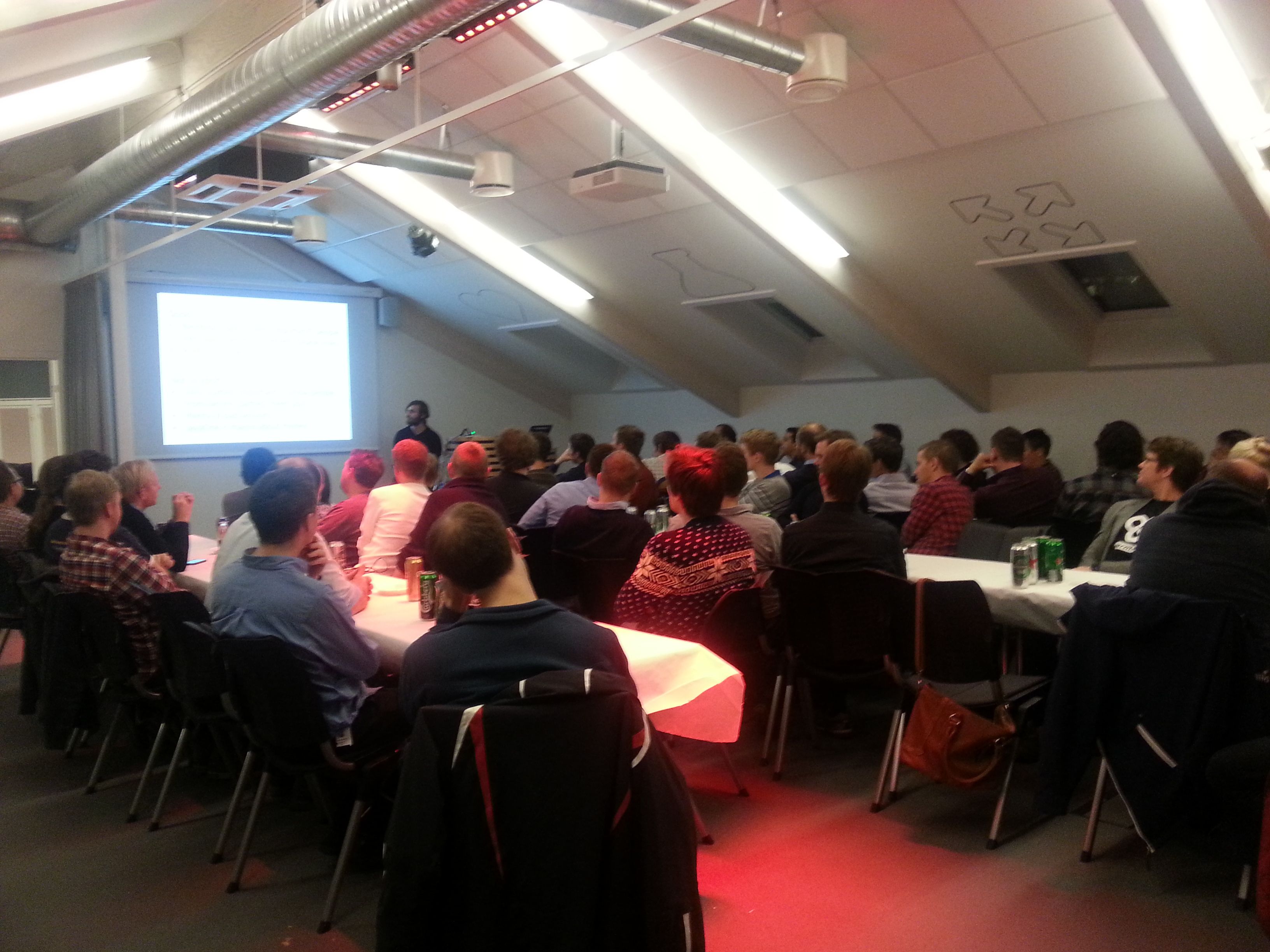 Tram 17 or 18 (Rikshospitalet) to Dalsbergstien station. Teknologihuset is the yellow building close to the station.

javaBin Oslo is happy to present you international speaker and published author, Nicolai Parlog, who will be the speaker at the next meetup in Oslo. Nicolai will cover topics such as the new features of Java 9 to 13, value types, fibers and the Java module system.

With Java's switch to a six-month release schedule, the community
needs to step up its game to stay up to date. Instead of having a year
or more to prepare for a new release, it's a mere three months - we
need to be better informed about what's going on to see changes coming
before they're out.

* explains the details behind the new schedule and how to stay
up to date
* presents Java 9 to 13 language features like the JPMS, `var`,
and switch expressions
* shows the future of Java, brought by projects like Valhalla,
Amber, and others
* looks at features of upcoming releases like pattern matching,
value types, and fibers

Afterwards, you will not only know about the immediate future but also
how to stay up to date without much effort.

Nicolai is a thirty year old boy, as the narrator would put it, who has found his passion in software development. He constantly reads, thinks, and writes about it, and codes for a living as well as for fun. Nicolai is a freelancing developer, former editor of SitePoint's Java channel, author, and trainer. He wrote The Java Module System with Manning, blogs about software development on codefx.org, has a YouTube channel, and is a long-tail contributor to several open source projects.