Hosted by
Sayed Ibrahim Hashimi (. and 3 others 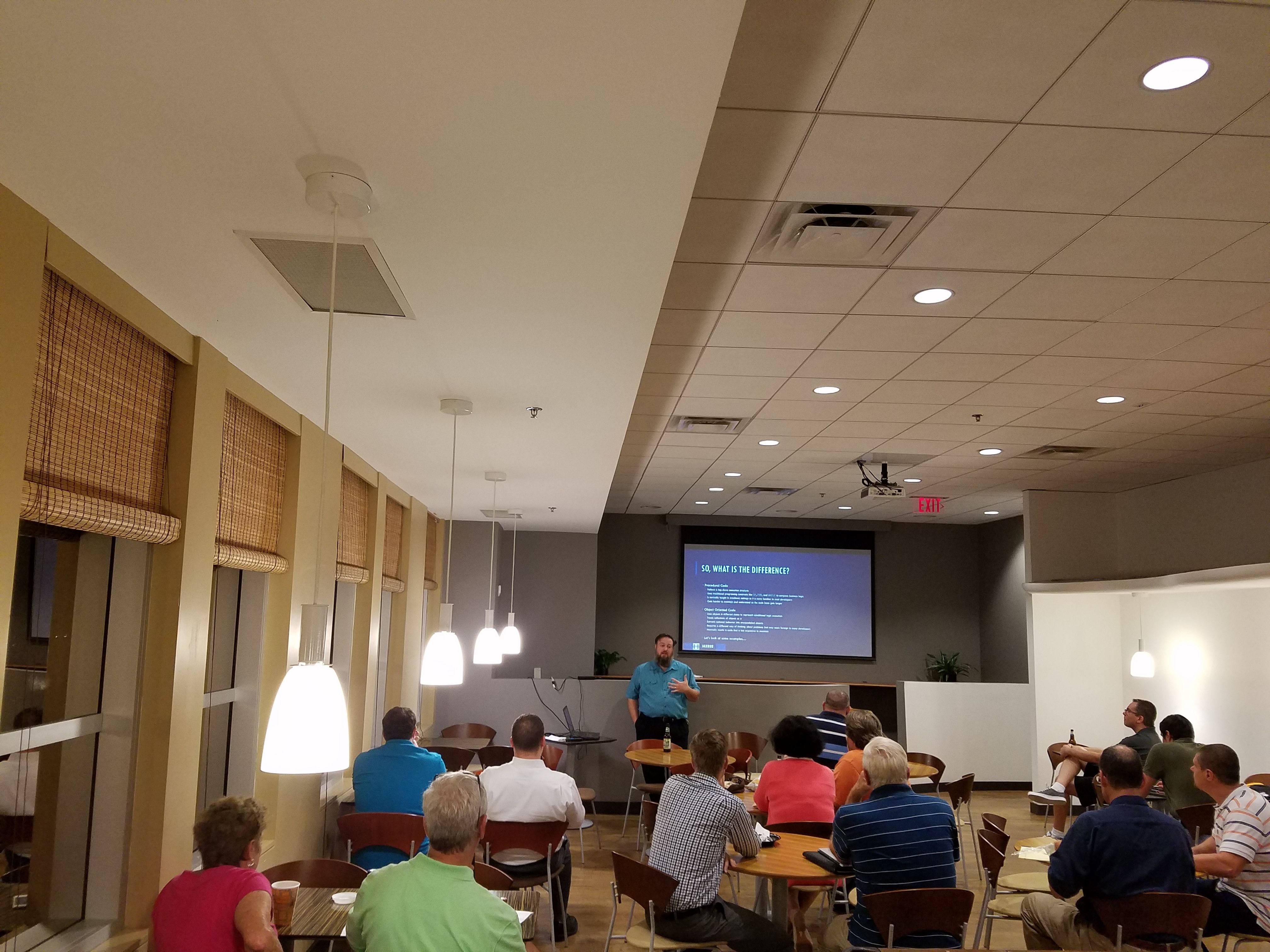 We will start with File -> New Project and then build from there. Along the way Sayed will be describing the capabilities and features of Blazor and http://ASP.NET Core 3.

In this session Sayed will be demonstrating this with Visual Studio for Mac, but you can do all the same things using Visual Studio (Windows) or even the dotnet CLI.

Sayed Ibrahim Hashimi has a computer engineering degree from the University of Florida. He works at Microsoft as a Senior Program Manager creating better .NET Core, and ASP.NET Core, development tools in Visual Studio for Mac. Before joining the Visual Studio for Mac team, he worked on ASP.NET features in Visual Studio. Prior to joining Microsoft, he was a Microsoft Visual C# MVP. Sayed has written four books on MSBuild, http://msbuildbook.com and he is a co-founder of the OmniSharp project.