Hosted by
Steven B. and 3 others 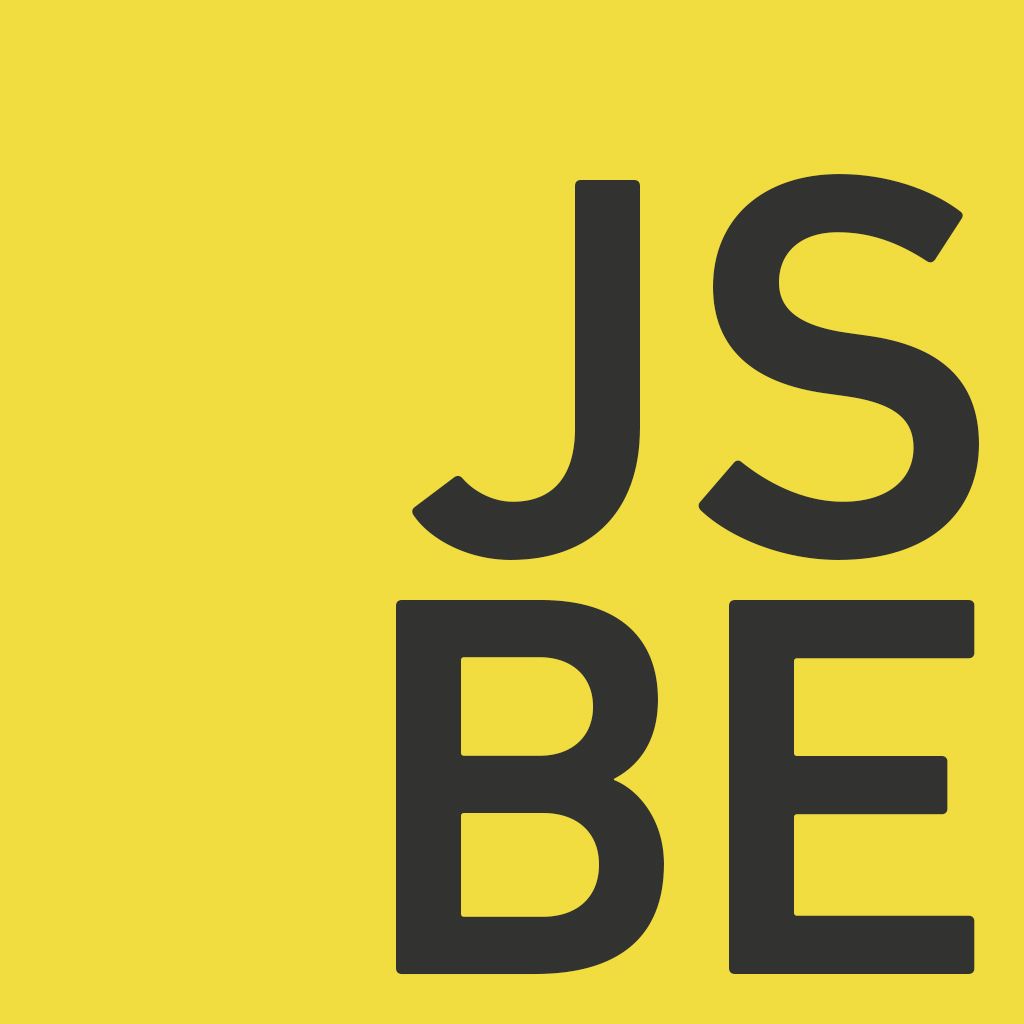 Go to the VUB (Pleinlaan 2, Brussels) and use entry 13 (entry 6 is closed). Enter between the buildings E and F and find room E.0.0.7. Nearest train station is Etterbeek (5 minutes walk). See featured photo above.

Our next meetup on Wednesday 10 April 2019 will feature two talks hosted at VUB's Software Languages Lab (SOFT) in Brussels. Place to be is building E room E.0.07.

Elisa Gonzalez Boix is a professor of Computer Science at the Software Languages (SOFT) Lab at the Vrije Universiteit Brussel.

Patrick Debois is the CTO of Belgian startup Zender where he helps build second screen apps to accompany live television on smartphones and tablets.

Gregory Beirens is a Commandant in the Belgian Air Force. He's the team lead of a small team building reports using web technology.

VUB's Software Languages Lab (SOFT) is active in the design, implementation and application of better languages to support the software engineering life cycle, covering multiple aspects of the research spectrum including the design of languages, formal study of languages, and tool support for languages. The lab has been performing pioneering work since the early 80’s, bringing many contributions to fields such as object-oriented programming, aspect oriented-programming and meta-programming. More recently, it has been active in concurrency and distributed programming, making contributions to actor-based languages, tooling for web-based applications, and even JavaScript. Currently, SOFT is led by 5 full-time professors and counts up with 10 postdocs and about 23 doctoral researchers.