Hosted by
Francis T. and 2 others 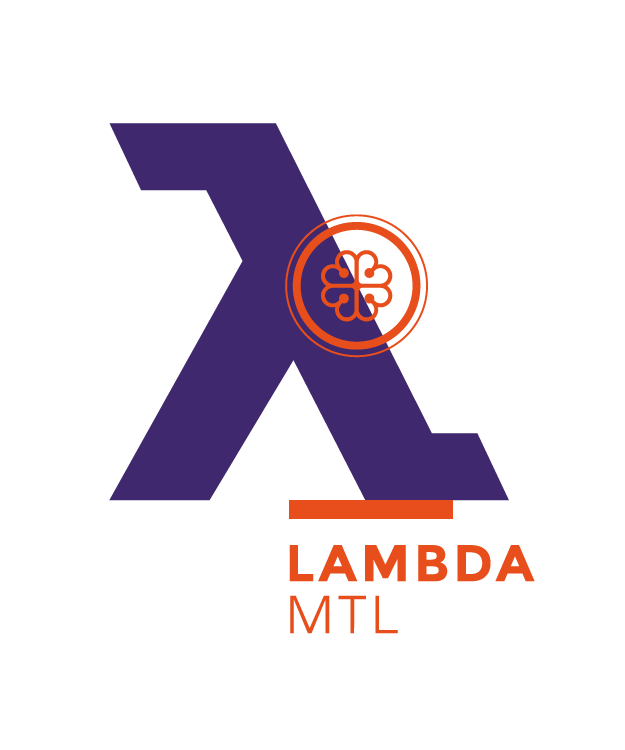 In 1975, William W. Wadge and Edward A. Ashcroft introduced the language Lucid, in which the value of a variable was a stream. The successors to Lucid took two paths.

The first path, taken by Lustre, was to restrict the language so that a stream could be provided with a timed semantics, where the i-th element of a stream appeared with the i-th tick of the stream's clock, itself a Boolean stream. Today, Lustre is at the core of the Scade software suite, the reference tool for avionics worldwide.

The presentation will focus on the key problems pertaining to design, semantics and implementation of Lustre and TransLucid, including how the two can interact.