Inspired by the Polyglot Club Paris weekly Polyglot meeting, Language Lovers, Polyglots and Language Exchange Boston Meetup is a group where where language lovers, linguists, polyglots, and people looking for language exchange can meet, talk about languages and improve language skills together.

Love languages? Yes we do! Many have expressed that they have been looking for a group like this. Come help create a vibrant language learning community in our area! We plan to run two tracks of events - a bi-weekly Polyglot Hangout where we may incidentally practice any languages we have in common, plus occasional or regular Chat Groups devoted to either multiple languages or languages which are harder to find.

We are also considering some others, such as Russian/Polish, Arabic/Persian, Chinese/Japanese, to give people who have studied one or both (or one and are considering the other) the chance to practice it, or to compare notes on both.

We will read aloud together and translate Russian children's stories! Come and participate, or just listen!

Come practice your Russian! Joint with the Duolingo group, which I cannot edit but it has been put on auto repeat. Subject to cancellation if insufficient interest. Please take your RSVP seriously and cancel if your plans change. I am a free rider on Zoom, so when we get cut off after 40 minutes, you can go back to the same meeting. Meeting ID:[masked] If you have trouble getting in, text me at[masked]. IF this link doesn't work, I will post another one. The password is always 111.

Welcome! Come join us for the first week of a new Hebrew speaking event! All levels are welcome! We'll start by introducing ourselves and discussing our Hebrew-speaking background. If there are enough people, we can split into breakout rooms according to ability. This event is posted in multiple Meetup groups. So stop in and make some new friends!

See all
Lucia B. 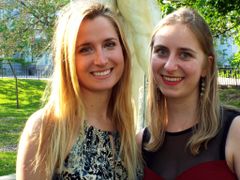 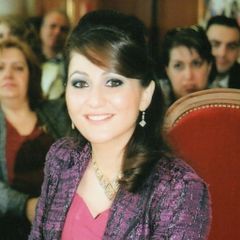 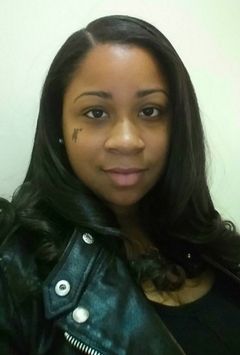 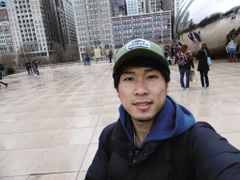 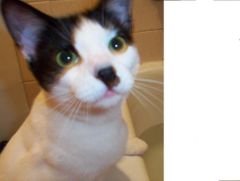 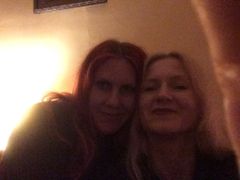 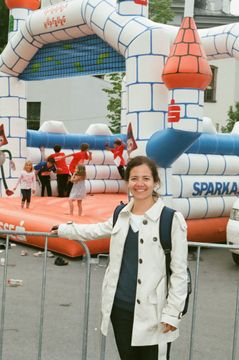 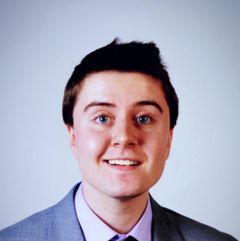 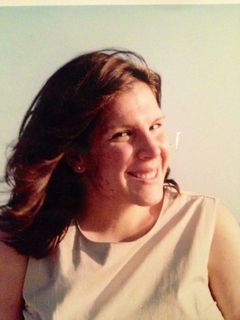 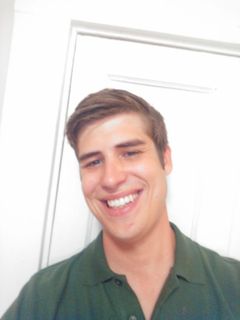 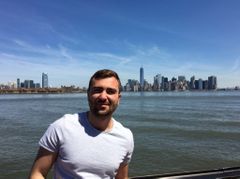 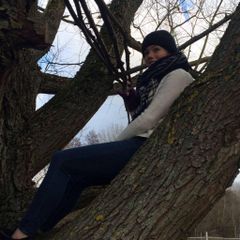 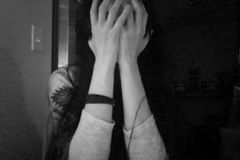