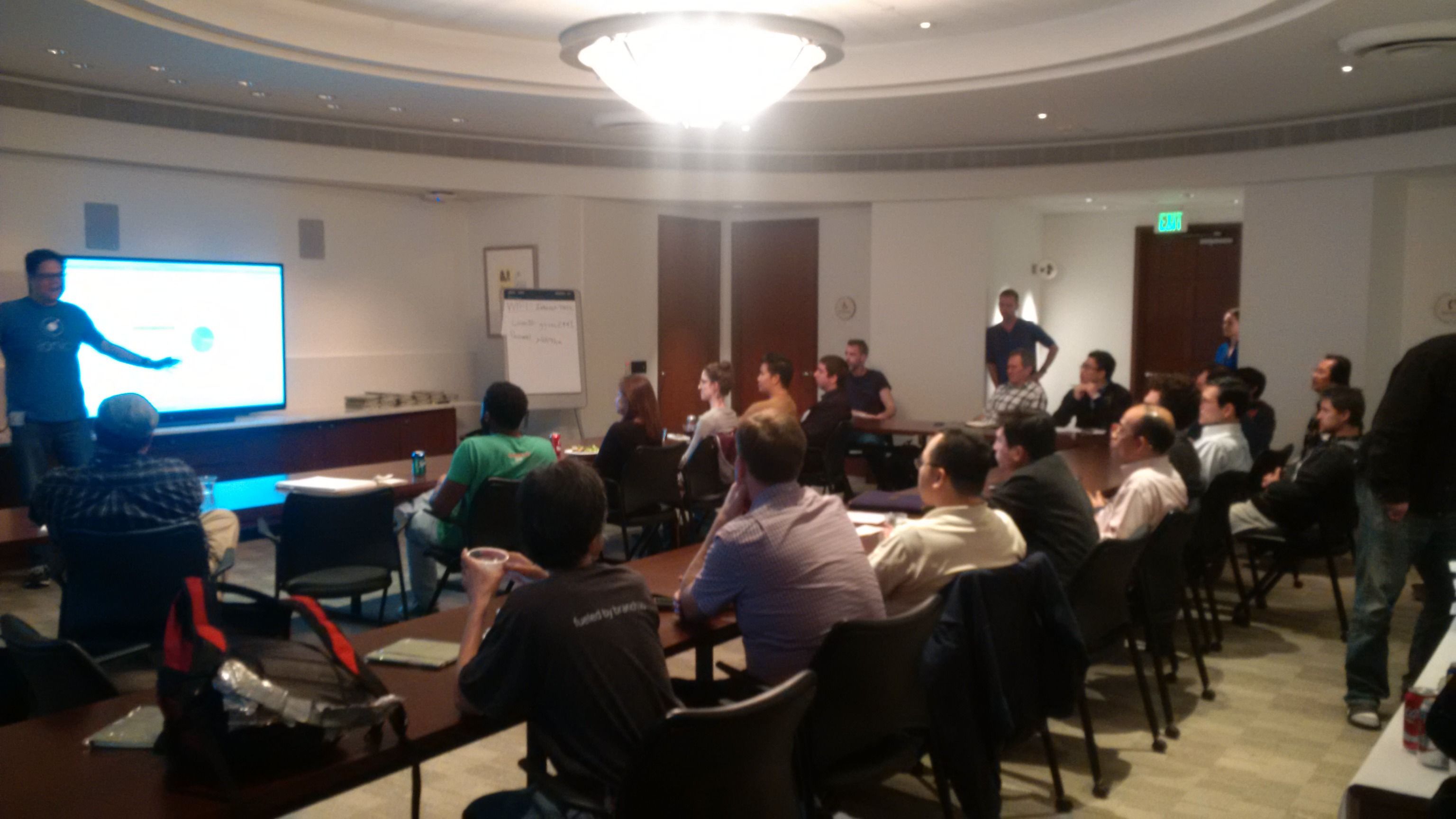 Get a fork... using Eclipse to build Android apps has been deprecated.

"If you have not had the chance to migrate your projects to Android Studio, now is the time" -- Android Developers Blog, http://android-developers.blogspot.com/2015/06/an-update-on-eclipse-android-developer.html

If any one is interested in presenting on something, let us know.

- Importing a Project from Eclipse

- Differences between Android Studio and Eclipse