This group is for young professionals in London who are tired of spending a fortune in rent for tiny flats in old buildings. We want to build something better.

When property developers build something, they sell units off the plans, and take deposits before the first concrete is poured. All they're doing bringing buyers together and becoming a intermediaries between buyers and the contractors who actually build things. We believe it's possible to use social media to bring people together without property developers as intermediaries.

This group had a few meetings in 2014 but I didn't have the time to pursue it. Now things have changed, there are new groups on the scene that have been set up specially to help groups of people who want to join together to build homes for themselves. In particular we will be linking up with Josh Graham and team at Ehab (https://ehab.co/) who are creating a financial ecosystem based on the Ethereum blockchain to help finance community custom build project.t

Follow the link and read about what Josh is doing. I'm excited by the vision. We will be organising a meeting sometime in the next few months to hear him explain how his ideas can be made to work in London.

At present they're not going to have the legal framework in place until later in 2018 or 2019 for them to be able to finance community custom build start ups. But if we can find a location, and make a plan then we can be ready when they are.

We're going to be looking at modular building, especially high rise modular building, because that gets the costs down. When we had a meeting with the planners at City Hall way back in 2014 they were very keen on people coming together to build homes for themselves using modular buildings. We are not going to take over an old building and do it up. This is strictly new build. 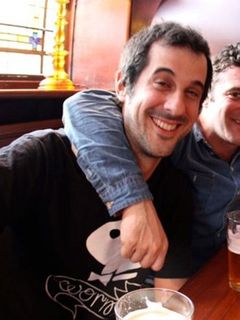 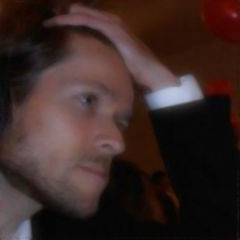 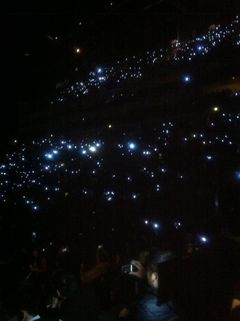 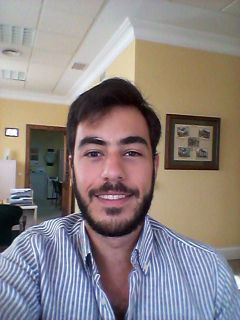 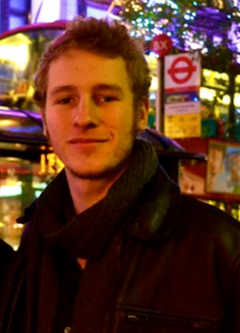 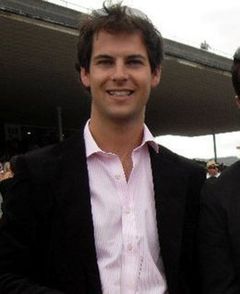 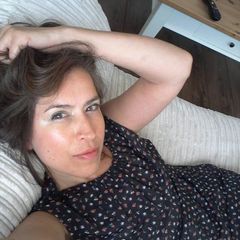 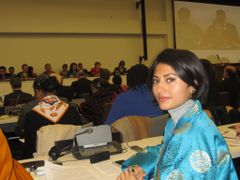 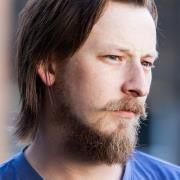 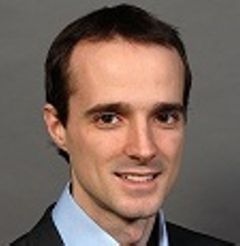 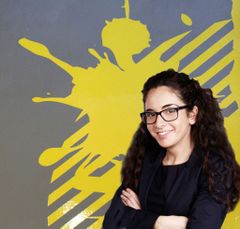 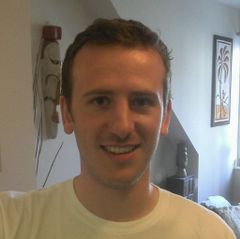