Hey everyone! I started this group for folks who want to explore the bars, restaurants and other activities that Long Island City has to offer. I've found that a lot of my friends in Manhattan and Brooklyn don't necessarily want to trek out to Queens on a regular basis, even though it's only one subway stop. I would love to meet some other like-minded folks who live in the area or just want to explore this rapidly-growing neighborhood together!

As a sampling of what to expect, group events have included -

Come join us for more adventures! Looking forward to meeting everyone!!

Museum of the Moving Image 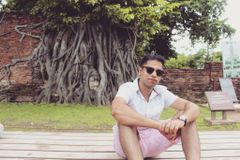 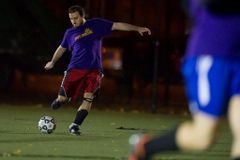 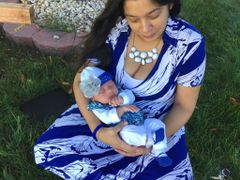 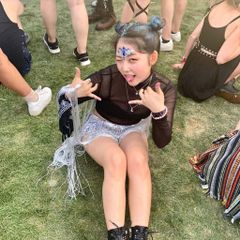 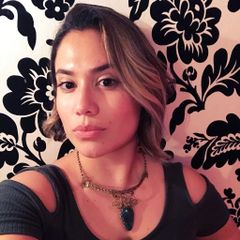 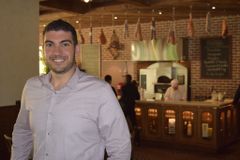 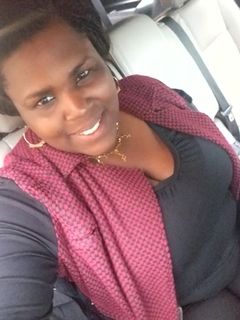 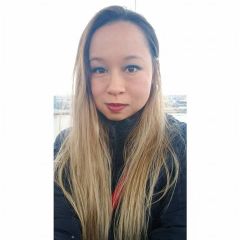 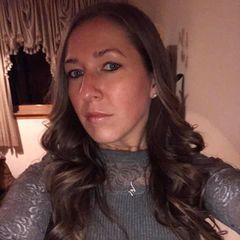 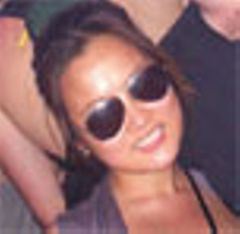 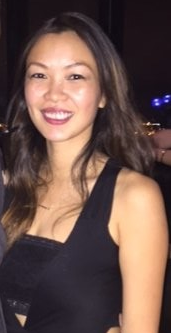 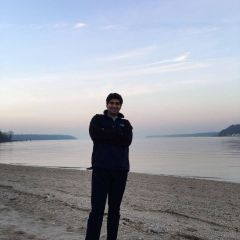 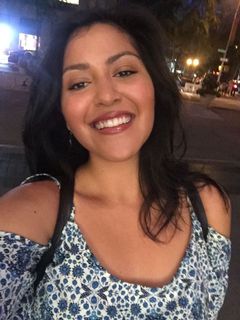