All roads lead to… lambda 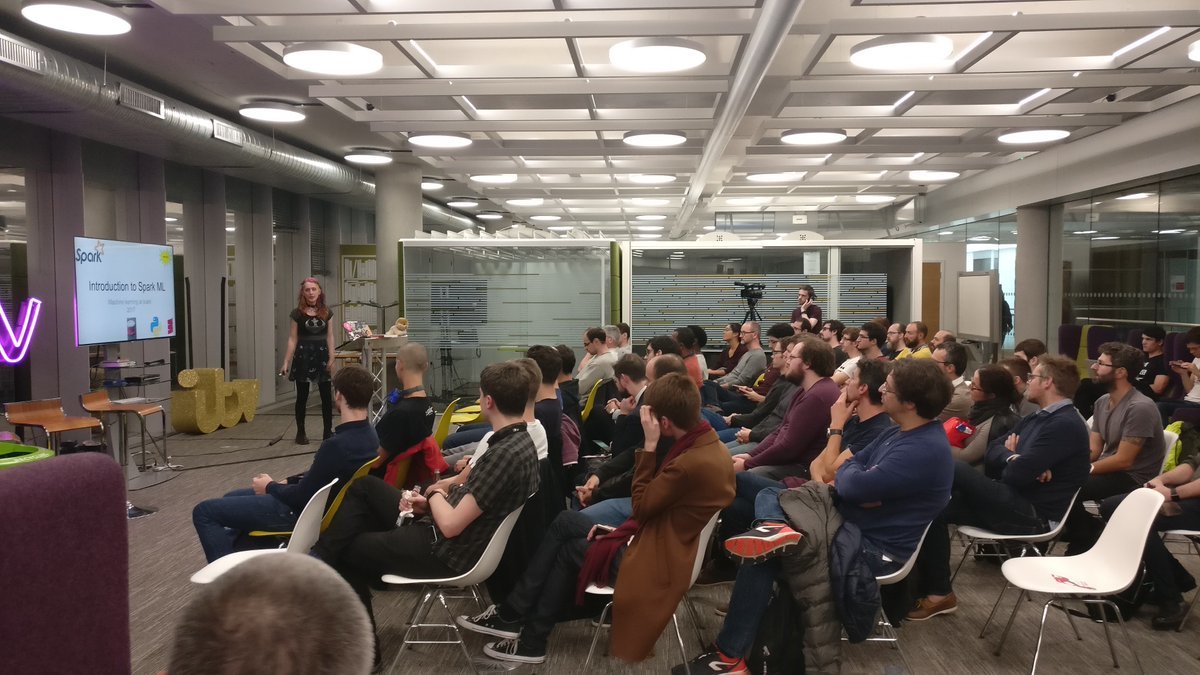 Don't forget, you need to sign up with Skills Matter at:

Once upon a time, Java programmers were doomed to use runtime casts in order to reuse data structures, which caused them lots of debugging nightmares. That horror story happily came to an end when Java 5 added generics in 2004, but, alas, evil was not completely removed.

Nowadays, Java programmers still suffer from a lack of so-called higher-kinded generics, which causes no shortage of modularity nightmares when they attempt to reuse and test their APIs. Unfortunately, higher-kinded generics is neither available nor expected in Java, but you can find it already in the JVM through Scala! In this talk, we will unveil the problems of conventional APIs and show how they are solved using generic, higher-kinded APIs. And know what?

At the end of the road we will realise that we ended up in … lambda world, without even wanting to!, making the most of three usual suspects of purely functional programming: type classes, monads, and pure functions.