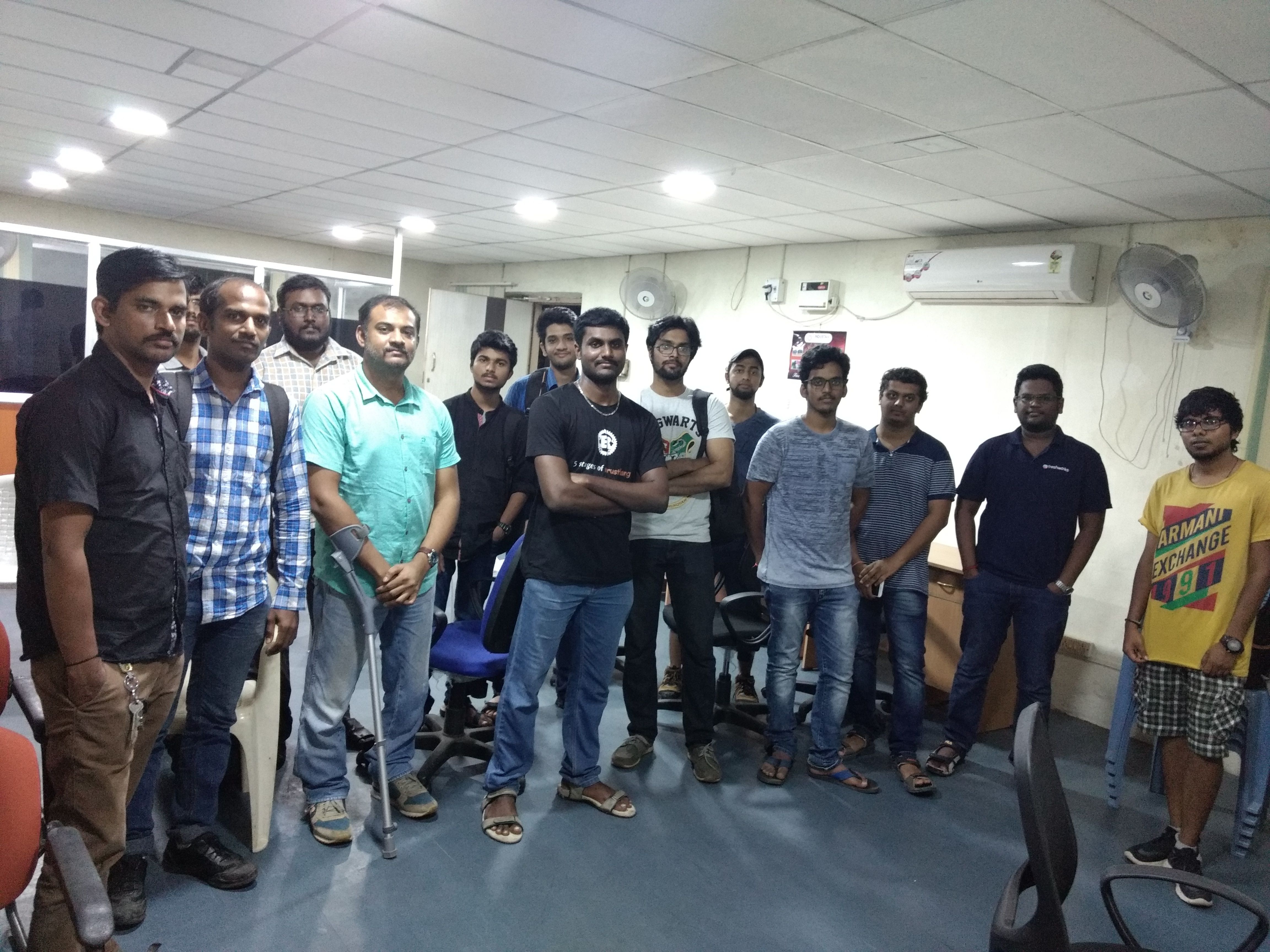 This meetup marks our first anniversary. It's been a year since I began this group. Though we have a good number of members in the group, we don't have a lot of attendees, but we have "just enough" to have a meetup every month, which is great, because otherwise we wouldn't have made it so far. So, a huge thanks to all our past, present and future attendees!

We'd planned for the same talk last time, but we had to postpone it because the attendees were newcomers to Rust. Rust 2018 is the first major edition of Rust since 1.0. Note that it's not Rust 2.0, as that would mean a major breaking change which scares people, although it does bring in a lot of new features and syntax, which will be the focus of this talk.

If you're planning to give a talk, feel free to ping me :)