This is a group for book readers that likes to dabble in non fiction material - on things related to politics, psychology, sociology and other materials that seeks to provide commentary to our current socio-economic climate.

While we do appreciate the beauty of fiction books and the joy it bring us, we felt like there's a sizeable amount of book readers out there that wants non fiction book to be discussed in a book club setting.

We'll appreciate if you read (not the whole book) before the event, as it is very discussion driven

Excerpt from GoodReads A music-loving teen with OCD does everything she can to find her way back to her mother during the historic race riots in 1969 Kuala Lumpur, Malaysia, in this heart-pounding literary debut. Melati Ahmad looks like your typical moviegoing, Beatles-obsessed sixteen-year-old. Unlike most other sixteen-year-olds though, Mel also believes that she harbors a djinn inside her, one who threatens her with horrific images of her mother’s death unless she adheres to an elaborate ritual of counting and tapping to keep him satisfied. But there are things that Melati can't protect her mother from. On the evening of May 13th, 1969, racial tensions in her home city of Kuala Lumpur boil over. The Chinese and Malays are at war, and Mel and her mother become separated by a city in flames. With a 24-hour curfew in place and all lines of communication down, it will take the help of a Chinese boy named Vincent and all of the courage and grit in Melati’s arsenal to overcome the violence on the streets, her own prejudices, and her djinn’s surging power to make it back to the one person she can’t risk losing. 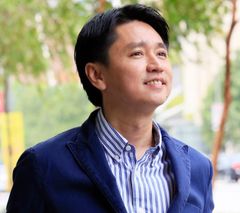 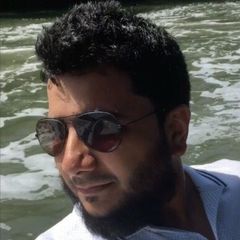 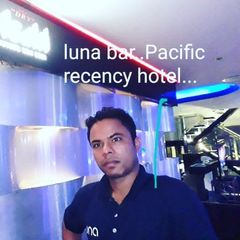 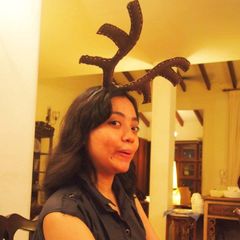 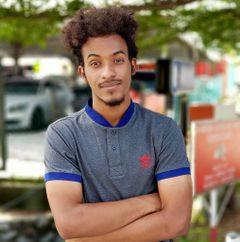 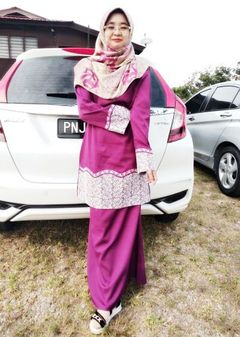 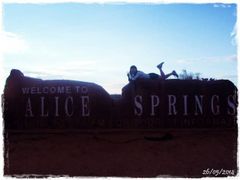 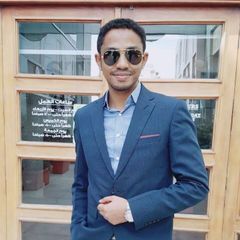 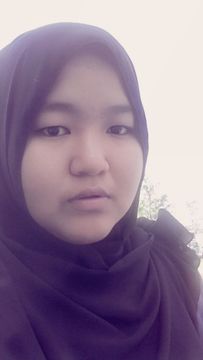 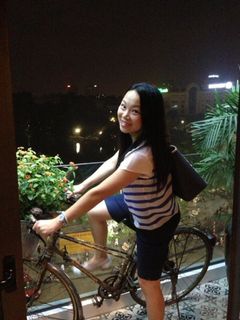 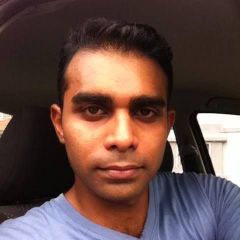 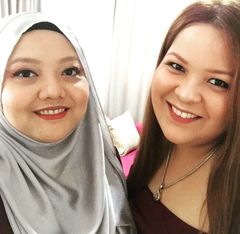 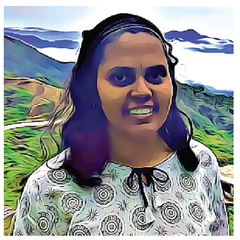