Due to the COVID-19 epidemic, all in person meetings at The People's Colloquium have been suspended until further notice.

However, we will continue to host meetings digitally using ZOOM (https://zoom.us/home) - free and easy to use teleconference software. Please download and become familiar with this program if you wish to continue to participate in our offerings.

We're a community that comes together to practice and discuss philosophy, free and open to all levels and backgrounds. We offer seminars and the occasional lecture / guest speaker. Check Meetup to see what's currently being offered.

We’re part of The People’s Colloquium — a nonprofit dedicated to offering free education in creative writing and philosophy. (This meetup also hosts events partnered with The People's Colloquium.)

We hope to see you soon!

Philosopher Kenneth Smith prepared to write his 1997 book of philosophical parables, Otherwise, by writing two essays to clearly state the nature of Mythos cultures in contrast to our own. He then converted these ideas into the more gnomic, poetic form of his "100 parables, paradigms, and paradoxes on the reality alongside us." Monday,[masked] we'll explore the first of those two essays, Myth, Soul, Earth. Smith contradicts the Modern orthodoxy that "myth" can only mean lies and foolishness. Drawing on Prehistoric, Ancient, and Medieval traditions as well as Hegel, Kierkegaard, Nietzsche and others, he argues that human life cannot be guided toward health or wisdom solely through abstract education and information. That Modernist, ultra-Apollonian deification of conscious choice overlooks the debt the conscious mind owes to its preconscious or unconscious mind, the ocean of drives, emotions, stories, dreams, and cultural formatting that steers our intellect and "free will." Aristotle wrote that all who study the fate of empires comes to realize that everything depends on the education of children. A human being old enough to take responsibility for their own thoughts has already been formatted, framing their choices lifelong. The unexamined power this has over our future thoughts is a huge blind spot of Modernism that convinces even the most slavish ego it is utterly free, even when it has been pre-formatted to make its human subject profitable, inexpensive, and manipulable. Mythos cultures used potent, value-saturated mythology to encourage self-awareness, meaningful freedom, and the pursuit of virtue. The Greek mythic mind was a product of deliberate Hellenic anthropoculture, the planned cultivation of human beings who the Hellenes hoped would not repeat the disasters that caused the Archaic Greek Dark Age. Let's explore together some of the ways the mythic perspective sees the world differently. From the essay: "…we can see it, reborn like an incandescent phoenix from century to century, in our geniuses: in a Kierkegaard or Nietzsche, a Kafka or Blake, a Yeats or Joyce, a Calvino or Bruno Schulz or Borges, we see mythopoeic imagination reincarnating itself, futilely trying to teach us that 'mind' is not the effete and brittle thing we imagine. To see beyond accepted convention, to see and think in an original way, is to see the world as mythic mind saw it: a world in which myths are not made but given as the natural effluent of reality copulating with human intelligence. Mind abstracted from nature is an onanistic spectator—it becomes mere intellect, mere consciousness no longer overrich and charged with nature’s fecundity. Mind abstracted becomes a voyeur abstractly gratified; even when it forces nature into the Procrustean bed of controllable laboratory conditions still it is only abstracta that will be extorted from the evidence—quantitative data, the geometric profile of their concordance. We do not know what it is like to live in a world that can be loved and wondered at, the way mythic reality can; a world in which mysticism and experience have not grown divorced, as they have for moderns. Never again since the Age of Myth have human beings been so utterly at home in the world. It was the honeymoon of civilization." https://drive.google.com/file/d/1rVXfFKTk86QjKZqwgeY6aC21XywdfG9B/view?usp=sharing

Immediately upon its posthumous publication in 1953, Ludwig Wittgenstein's Philosophical Investigations was hailed as a masterpiece, and the ensuing years have confirmed this initial assessment. The work undertakes a radical critique of analytical philosophy's approach to both the philosophy of language and the philosophy of mind. Today it is widely acknowledged to be the single most important philosophical work of the twentieth century. *** This series is hosted by Garth at the Toronto Philosophy Meetup: https://www.meetup.com/The-Toronto-Philosophy-Meetup We are doing live, in-session readings and discussions of Wittgenstein's Philosophical Investigations. As people's experience with Wittgenstein will wildly differ, I suggest we keep our discussions tight and focused on what we have read - developing a discussion and understanding of Wittgenstein that grows from that. I am most definitely in the camp of "little to no experience with Wittgenstein." Should be a fun adventure into the world of language. A copy of the text can be viewed and downloaded here: https://edisciplinas.usp.br/pluginfile.php/4294631/mod_resource/content/0/Ludwig%20Wittgenstein%2C%20P.%20M.%20S.%20Hacker%2C%20Joachim%20Schulte.%20Philosophical%20Investigations.%20Wiley.pdf *** Background on Ludwig Wittgenstein in the Stanford Encyclopedia of Philosophy: https://plato.stanford.edu/entries/wittgenstein/ Wittgenstein's entry in the Internet Encyclopedia of Philosophy: https://www.iep.utm.edu/wittgens/

**This event will be held online via zoom. Please RSVP to see the zoom link. *** The study of human consciousness is one of science's last great frontiers. After being neglected for many years (i.e. during a period of dominance by behaviorism in psychology), interest in the science of consciousness exploded in the last decades, with much progress in neuroscience, psychology, philosophy, and other areas. Our aim in this group is to bring together the perspectives of philosophy, the cognitive sciences, neuroscience, the social sciences, medicine, and the physical sciences, the arts and humanities, to move toward an integrated understanding of human consciousness. Our first text will be Being No One, by the contemporary German philosopher, Thomas Metzinger. We shall continue our reading in Chapter 8, up to page 595. According to Thomas Metzinger, no such things as selves exist in the world: nobody ever had or was a self. All that exists are phenomenal selves, as they appear in conscious experience. The phenomenal self, however, is not a thing but an ongoing process; it is the content of a "transparent self-model." In Being No One, Metzinger, a German philosopher, draws strongly on neuroscientific research to present a representationalist and functional analysis of what a consciously experienced first-person perspective actually is. Building a bridge between the humanities and the empirical sciences of the mind, he develops new conceptual toolkits and metaphors; uses case studies of unusual states of mind such as agnosia, neglect, blindsight, and hallucinations; and offers new sets of multilevel constraints for the concept of consciousness. Metzinger's central question is: How exactly does strong, consciously experienced subjectivity emerge out of objective events in the natural world? His epistemic goal is to determine whether conscious experience, in particular the experience of being someone that results from the emergence of a phenomenal self, can be analyzed on subpersonal levels of description. He also asks if and how our Cartesian intuitions that subjective experiences as such can never be reductively explained are themselves ultimately rooted in the deeper representational structure of our conscious minds. 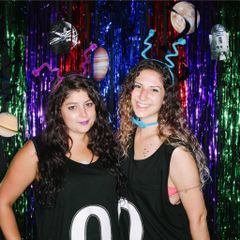 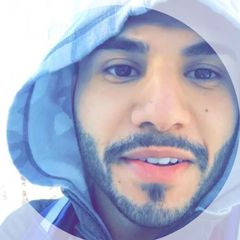 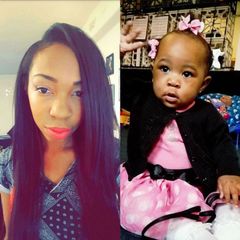 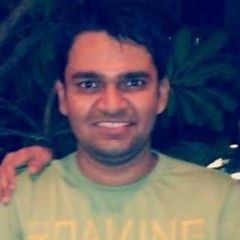 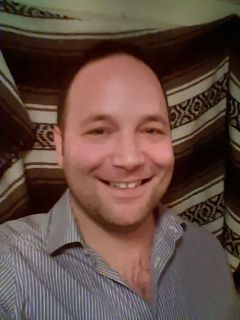 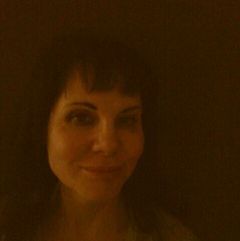 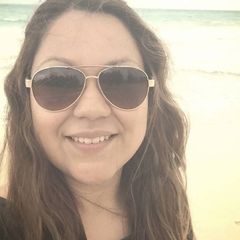 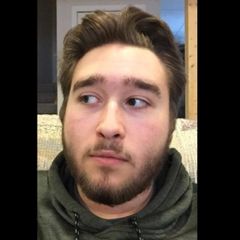 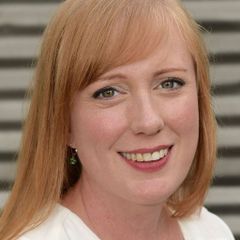 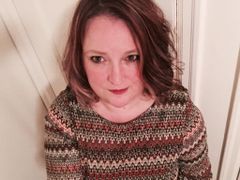 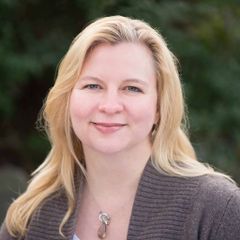