Books I wish I'd read - A Classic Novels Meetup Group


Let's get together to discuss great classic novels! We will meet monthly to discuss a classic novel such as George Orwell's 1984 or F. Scott Fitzgerald's "The Great Gatsby".

The Brothers Karamazov - Fyodor Dostoyevsky - May, June and July 2020

A Christmas Memory, One Christmas and The Thanksgiving Visitor - Truman Capote - December 2020

Details
• What we'll do
Meeting location: Online only

We will discuss Sylvia Plath's novel, "The Bell Jar".

Look forward to seeing everyone online!

See all
Jamie Kay B. 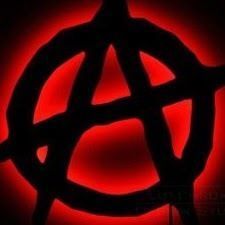 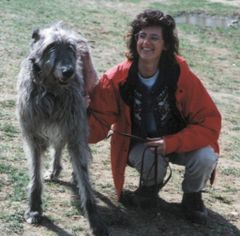 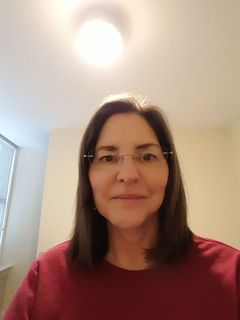 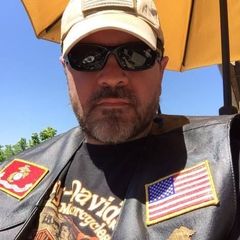 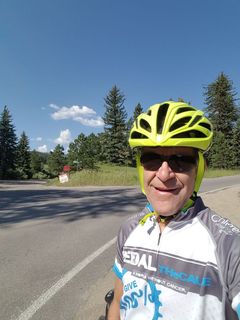 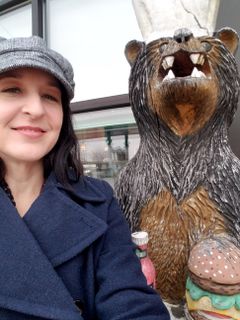 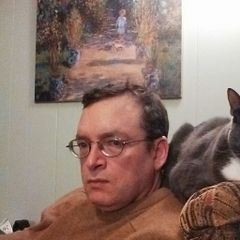 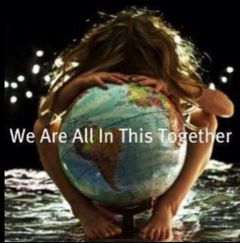 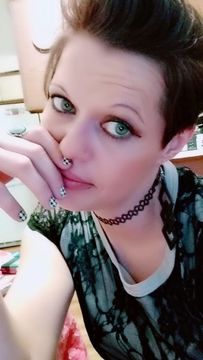 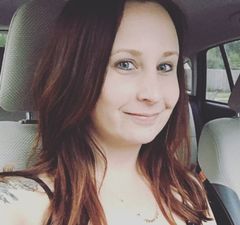 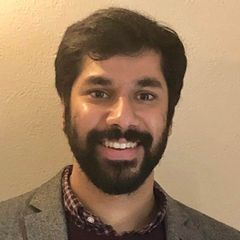 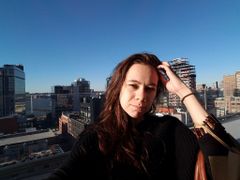