Serving Dallas and the surrounding suburbs, the Dallas Camera Club, established in 1934, is open to anyone interested in photography. ALL skill levels are welcome.

The benefits of joining the Dallas Camera Club include free training classes on several topics by club masters, monthly competitions (both print and projected) with commentary and rating on each submission by impartial external judges, presentations by skilled photographers on a wide variety of topics, regularly scheduled field trips, an annual banquet that recognizes best work in a variety of categories, an affiliation with the Gulf States Camera Club Council and the Photographic Society of America, and the best benefit of all - getting to know other people who share your passion for photography! The club also publishes an award winning newsletter "Through The Lens", which all members have access to.

DCC meets twice monthly, on the second and fourth Tuesday at the Congregation Shearith Israel, 9401 Douglas Avenue, Dallas, TX 75225. Training begins at 6:15, and the regular meeting begins at 7:30.

This is an extraordinary club with much to offer. Come visit us and find out for yourself -- you'll be happy you did! To learn more, visit our website at: http://www.dallascameraclub.org/

Around the World in 80 Photographs (meeting starts promptly at 7:30 and doors close so you should arrive by 7:15) We will look at a collection of up to 80 images that are either Jeremy's favorites or for which he has become known for. Since 2011 Jeremy has completed more than 100 international Photo Tours to such destinations as Colombia, the Balkans, Burma, the Stans, India, Sri Lanka, Iceland, Cuba, Iran, Yemen, the Baltic States, Morocco, Sicily, south Africa, Sardinia, Romania, Vietnam, Nepal…the list goes on to include more than 80 countries. Jeremy used to describe himself as a nature and outdoor photographer, but over the years he has re-branded himself several times. He has travelled widely, photographing many of the world’s most important city skylines. In 2006 he became part-owner of a Lifestyle Stock Photography Company, Blend Images, and now he is indulging his new passion of photographing people in developing nations. At least once or twice a year he plans a nature photo tour which might find his group photographing wildlife in the wintery wilds of Japan, leopards in Botswana’s Okavango Delta, or the world’s tallest dunes in Namibia. Jeremy’s photos have appeared in print all over the world. He has received numerous international awards in the Wildlife Photographer of the Year Competition, and he was overall winner of the 2002 Nature’s Best International Photography Awards. His images have been included in exhibitions at the Smithsonian in Washington DC, the Dallas Museum of Natural History, and the Natural History Museum in London. Jeremy's images have also been selected in the final judging stage for the prestigious, UK-based Travel Photographer of the Year Award (TPOTY) every year since 2011. In 2016 he was the Winner of the TPOTY Best Single Image in a Portfolio "MANKIND", and his image was Highly Commended in the One Shot "SHAPED BY LIGHT" Jeremy’s Photo Tours website is http://www.pixelchromephototours.com and his image archive is at http://www.pixelchrome.com 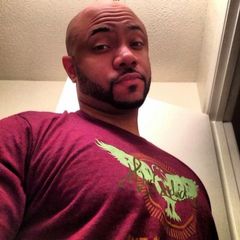 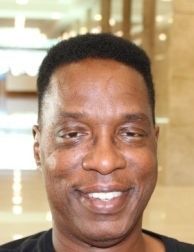 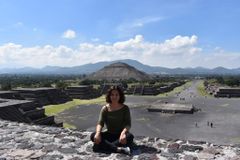 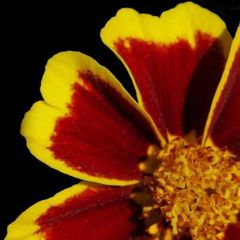 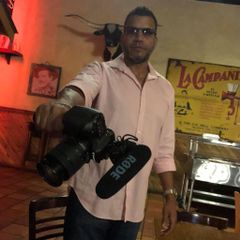 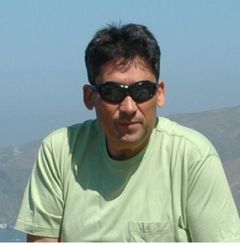 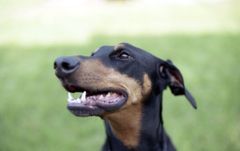 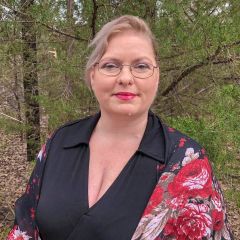 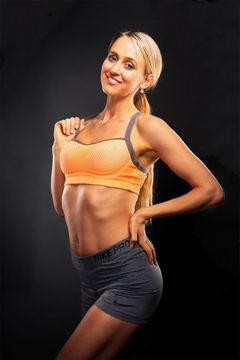 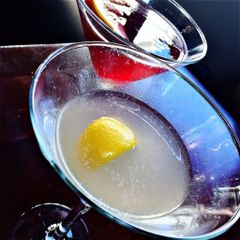 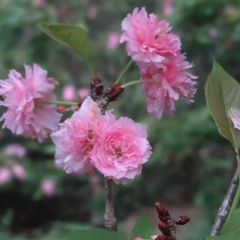