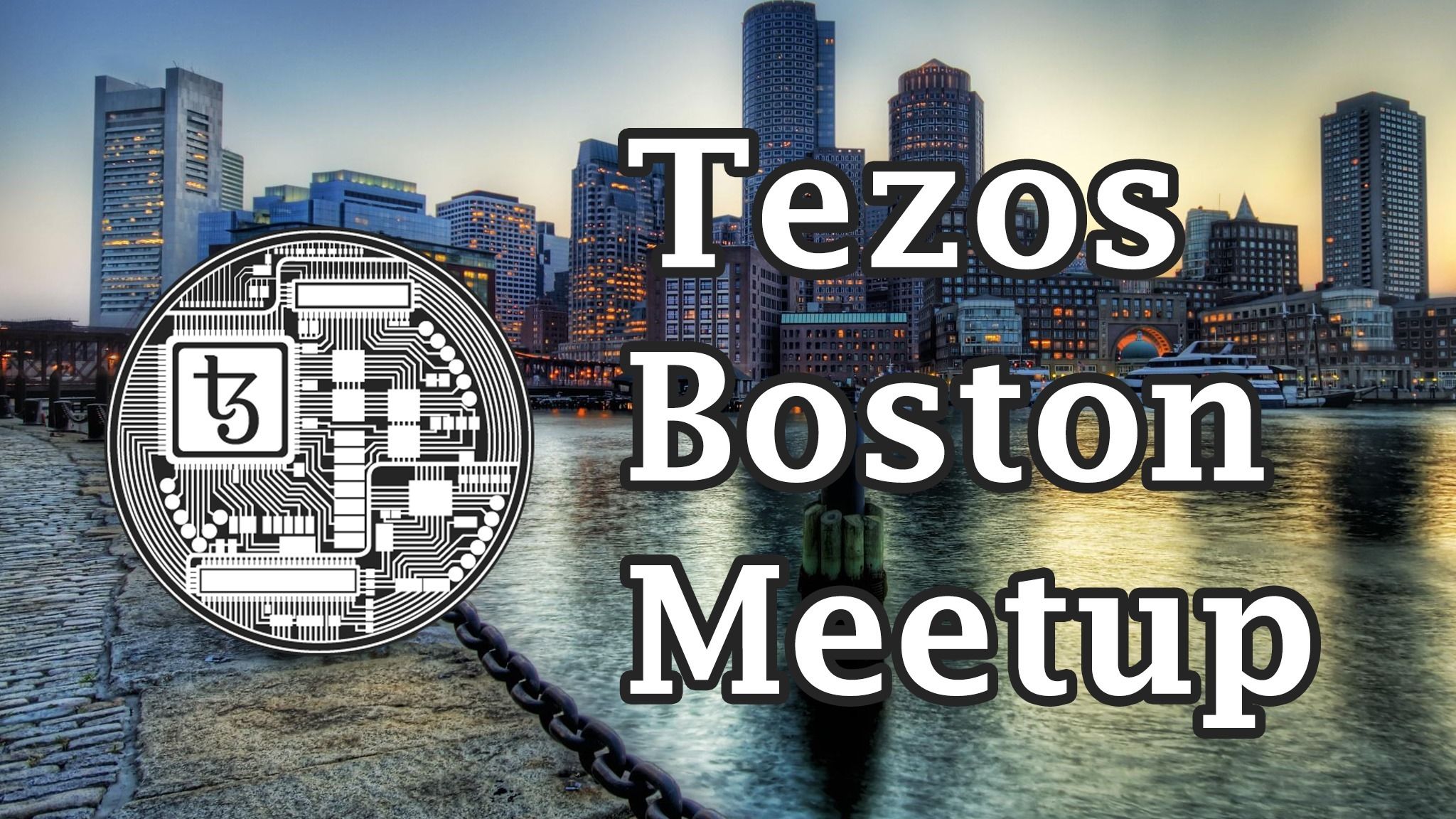 Lunch/ Networking in Boylston Hall Ticknor Lounge from 12PM - 1:30PM then we transition to Harvard Hall 104 for Kathlenn Breitman Keynote

HUBG has collaborated with Tezos Boston Meetup to bring you the third installment of TBM at the prestige Harvard University.

First, we will meet and have a fully catered Lunch at Boylston Hall Ticknor Lounge along with a Networking Session. After, we will transition to Harvard Hall 104 for the fireside discussion featuring Kathleen Breitman (Co-Founder of Tezos) as Keynote, along with Shaun Belcher (TCF Board member), and Ken Garofalo (Founder/CEO CryptoLiveLeak).

This event is Sponsored By Tezos Commons Foundation and Organized by CryptoLiveLeak.

Tezos launched June 30th after more than 4 years of development and being featured on the current cover of WIRED magazine, it was immediately the 17th largest crypto project by market cap at over 1.3 Billion USD. But it's not too late to get involved as Tezos is a new built from scratch smart contract enabled working blockchain that facilitates secure formal verification of code, scalability, and proof of stake. This free of charge meetup, funded by Tezos Commons Foundation is a great way to learn about this new platform and decentralized commonwealth, I look forward to seeing you there!

The CryptoLiveLeak Team will be filming a documentary of the Meetup to share on social media afterwards. We have a few cameras and a wireless mic. Looking forward to making some quality content!