Organized by Joyce B.


Ever combined the Web, virtual worlds like Second Life, World of Warcraft, Google Earth, Nintendo, Xbox Kinect, Oculus Rift, Facebook, Moore's Law and the unfolding human experience into a single thought (which, perhaps, you then Twittered over your iPhone)? Working on an art or web or game or virtual world project? Have an avatar? Are an avatar? Contemplating the Singularity? Think video games can save the world or that the world is already a video game? (Or think that's the worst thing you've ever heard?) Does Snow Crash ring any bells even if you're way too cool to find it fascinating in public?

Fans of history and the future who are interested in the march of the web into the world and the world into the web unite! Meeting for dinner, drinks, talks, networking, workshopping, fun, scheming, and events. For people actively working on, researching, or interested in creative, mixed-reality, augmented reality, lifelogging/streaming, social web, video game, virtual worlds, mapping, simulation, internet of things, haptic devices, new interfaces, or 3D printing or projects.

Come get an introduction to Krestianstvo ( http://krestianstvo.org:8888/index_en.html ) - a peer to peer virtual world based on the work of Alan Kay (pioneer of graphical user interfaces, object oriented programming (Smalltalk), and inspiration for the movie Tron) and the Croquet project. Krestianstvo is brought to life by Nikolay Suslov and incorporates modern natural user interface inputs such as the Microsoft Kinect for avatar control. ( I'm a new member to the group and am currently investigating Krestianstvo myself, i just saw that there hasn't been a meetup in a while and thought that this might be a nice event to get people together. I am also an organizer for the nyc volumetric society meetup @ http://meetup.com/volumetric (started out as being around hacking the Kinect) and thought that we could cohost the meetup to get as many people out and talking as possible. Thoughts?! :) ) 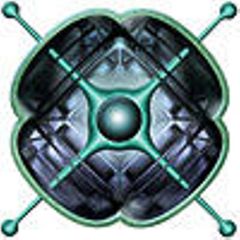 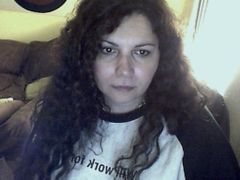 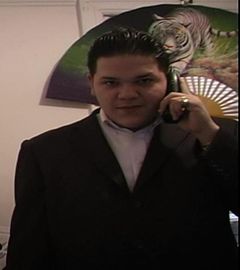 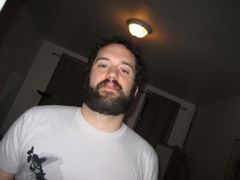 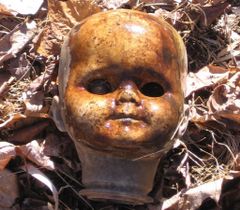 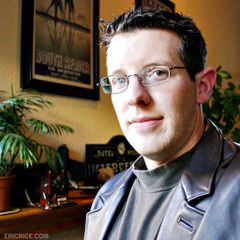 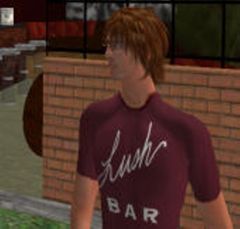 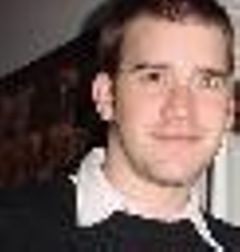 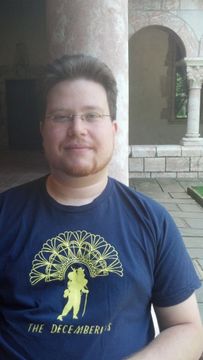