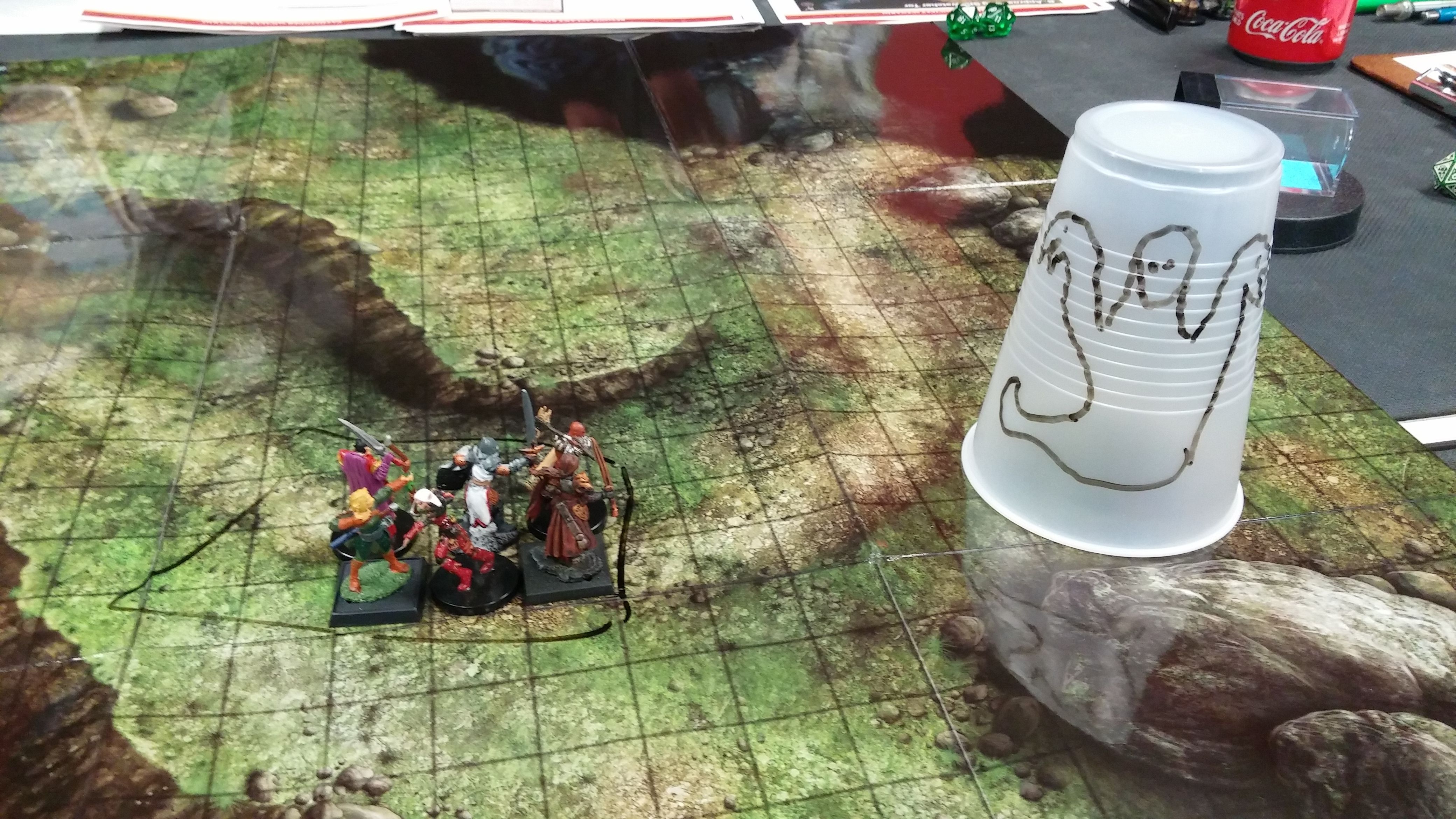 Part of a Numerian relic once thought scattered to the winds has found its way back to the savage land of super-science, and the Pathfinder Society must track down the component if they are to unlock the device’s secrets. Clues point to the economic hub Chesed, where only the descendants of a shattered clan can share where their revered ancestor buried the strange artifact. Can the PCs brave the troubled city, evade the vigilant agents of the Technic League, and survive a trip into the Numerian wastes?

Content in “Returned to Sky” contributes directly to the Year of the Sky Key metaplot as well as the ongoing storyline of the Exchange, Liberty’s Edge, and Silver Crusade factions.