Every event is a party where people share, discuss, and connect in a friendly environment of tech lovers. We strongly believe that technology, music, and programming are an indelible combination that should not be diluted by marketing propaganda.

All attendees, speakers, mentors, etc., are expected to abide by the Code of Conduct (http://mobiletea.net/code-of-conduct/)

If you have a suggestion or you want to sponsor or speak at one of our events, feel free to contact us - anytime!

When a sponsor is involved in meetings, we will never use your time as a marketing tactic.

Thursday, February 6th, the MobileTea community will present the 2nd edition of MobileTea Seattle hosted at Galvanize in downtown Seattle. This event consists of learning and networking for anyone interested in mobile technologies Participation is “free as in beer” and consists of interspersed talks with networking sessions that include music and hors d'oeuvres. Presentations will vary from 20 to 30 minutes and networking breaks will vary from 15 to 30 minutes. Be prepared for an informal atmosphere, great food, and drink. Bring your passion for all things development and innovation, we look forward to meeting you! Registrations open at 6:00 PM, the event starts at 6:30 PM. All attendees, speakers, etc., are expected to abide by the Code of Conduct (http://mobiletea.net/code-of-conduct/) --------- Agenda: 🎵Live Music 🔸Networking Session 1 - Live Music - Food & Drink 🔹Intro 🔺"Intro to Kotlin Multiplatform" Nate Ebel (https://twitter.com/n8ebel) Kotlin Multiplatform provides an interesting value proposition as a means of sharing common business logic without sharing UI. With Kotlin Multiplatform, it's possible to write key business logic once, and share across a variety of platforms including JavaScript, Native, iOS, Android, and the backend. In this talk, we'll explore the foundations of Kotlin Multiplatform and take a look at a simple example project that shares code across multiple build targets. 🔺 "Magic for everyone - how to make you app accessible" Marianna Budnikova (https://twitter.com/mariannabenz) There are about 56.7 million Americans who have a disability from the 2010 U.S. Census, and 92% of people with disabilities use a wireless device such as a cell phone or tablet. In this talk you will learn how to empower your users by making your application accessible for everyone. You will see how to use TalkBack and Google Play Console to understand the current accessibility state of your application. We will walk through several examples in Java and Kotlin that you can use in your app to enable accessibility. 🔸Networking Session 2 - Live Music - Food & Drink 🔺 "Mutation Testing at Scale" Giorgio Natili (https://twitter.com/giorgionatili) Mutation testing is a technique used to evaluate the quality of existing test suites that implies modifying a program logic in small ways such as negating conditionals, changing a logical connector, and so on to introduce faults. When the application code changes, it should produce different results and cause the unit tests to fail. If a unit test does not fail in this situation, it may indicate that there is an issue in the test suite. Mutation testing typically utilizes a set of language-specific source code transformations, called operators, to introduce faults, but these operators may not be sufficient to generate enough mutations to cover the specific domain of the system under test. Join Giorgio in this session to learn more about mutation testing and how to create operators to generate mutations specific to a custom domain. 🔸Networking Session 3 - Live Music - Food & Drink 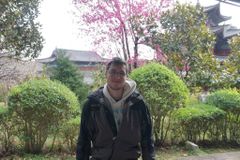 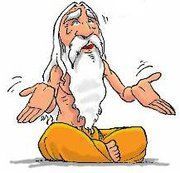 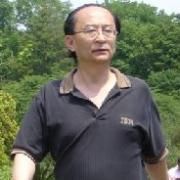 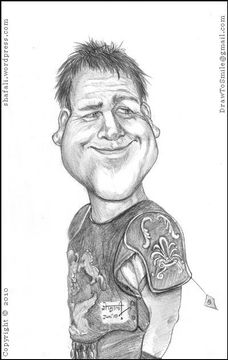 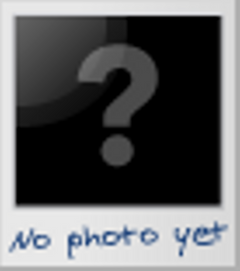 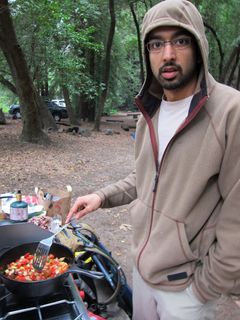 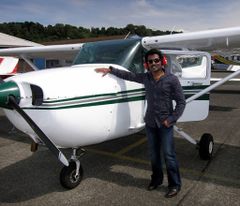 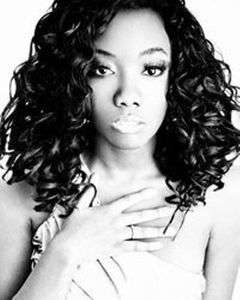 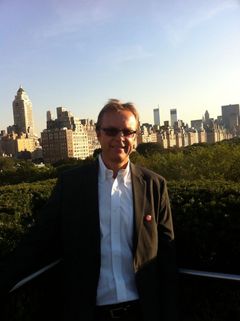 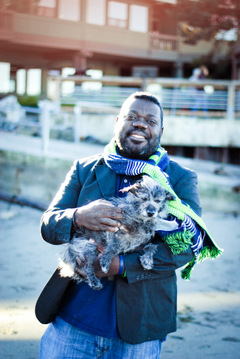 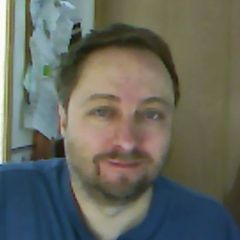 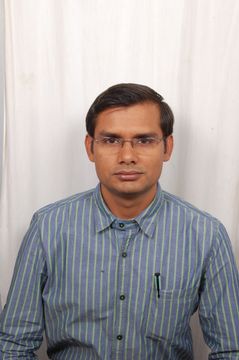 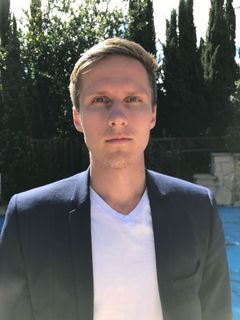 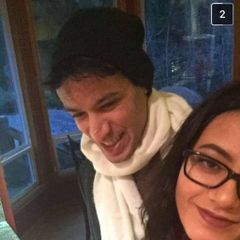