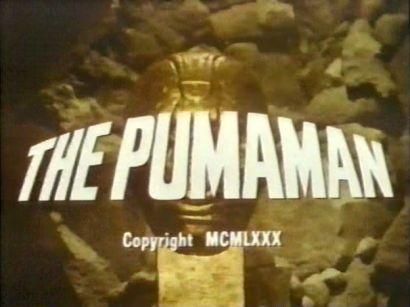 They say you can never go back again. Jurassic World proves that you can, as long as you go there in a Mercedes-Benz SUV, prominently feature that SUV in several shots, and generally keep your expectations lower than the hanging belly of a CGI stegosaurus.

And so is Chris Pratt, doing his best to fill the complicated role of Running Guy. And Bryce Dallas Howard, doing an admirable job as No-Nonsense Businesswoman Who Has Apparently Never Even Heard Of Children And Gosh Does She Have Some Big Lessons To Learn About What’s Important In Life. There are also a couple of little boys you will forget about 5 minutes after the movie ends.

Hold onto your butts, say a quick prayer to Goldblum, and laugh the crimes against nature and film away with Mike, Kevin, and Bill. It’s Jurassic World!