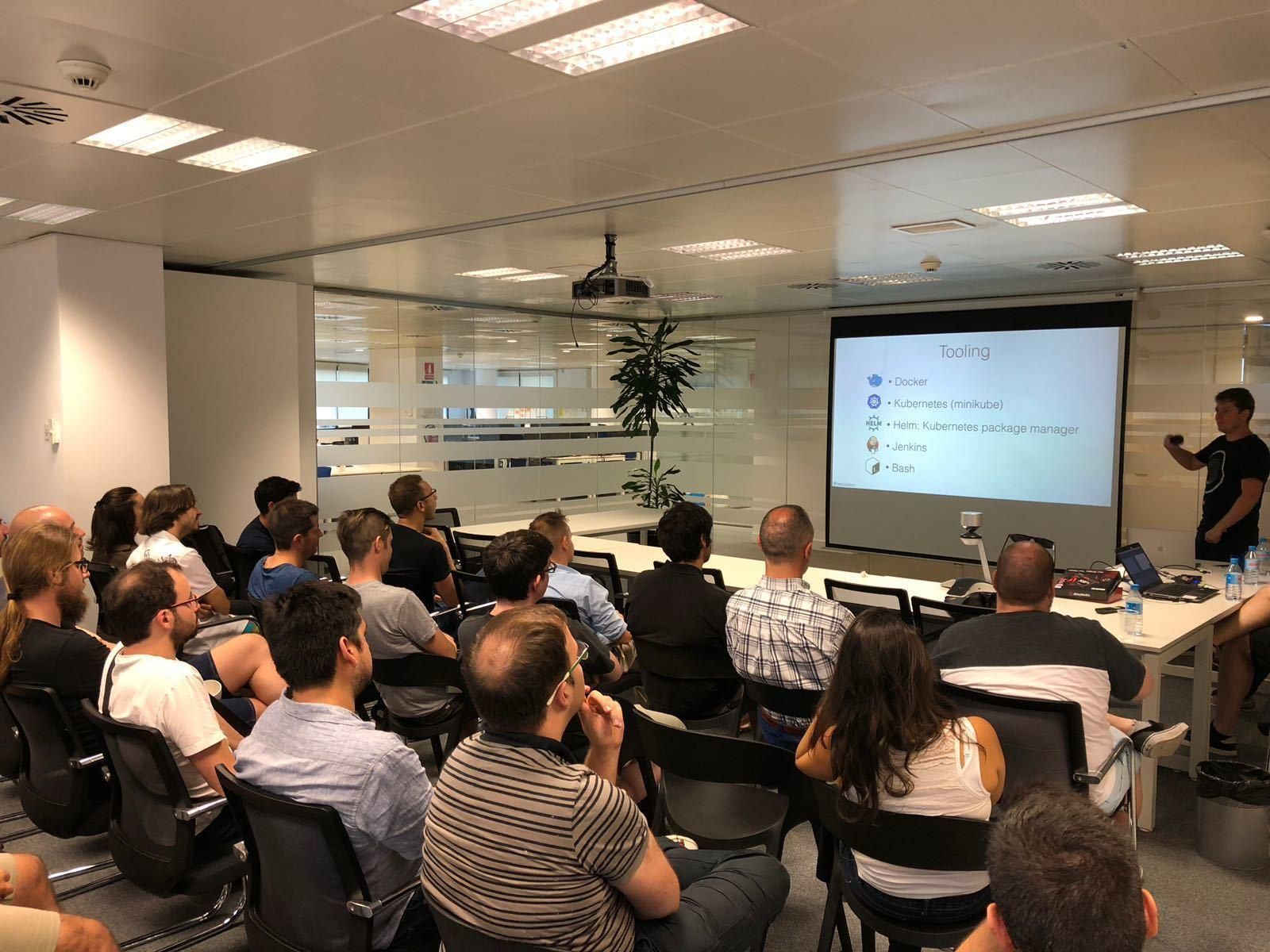 We are lucky that several members of the Microsoft Visual Studio Team Services core team are going to be in Barcelona in early March to attend the Git Merge conference (https://git-merge.com/) and they will come to talk to our meetup group!

18:30 - 19:10 FIRST TALK
Microsoft "Got Git": How Microsoft adopted Git into Visual Studio and VSTS, and how that led to Open Sourcing .NET and the creation of .NET Foundation

19:15 - 20:00 SECOND TALK
"Scripting Git" - building software tools on top of Git using the LibGit2Sharp library, which is a .NET library on top of the native libgit2 library.

SPEAKER: Edward Thomson, He is a Program Manager for version control in Microsoft Visual Studio Team Services and the co-maintainer of the libgit2 project, the Git repository management library that underpins tools like GitHub, Visual Studio and Xcode.
https://www.edwardthomson.com/