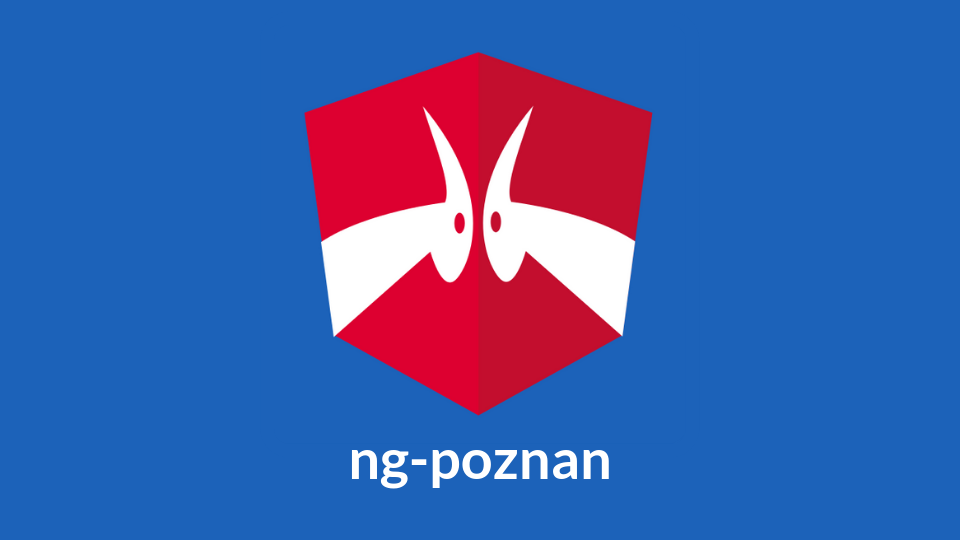 Sixth meetup is coming to town - this time devoted to new releases of AngularJS, namely 1.3 and presented at ng-europe conference controversial version 2.0.

He’s been working with AngularJS for almost 2 years. Started with version 1.0.5 which was lacking a lot of important features. But for some time now (especially after changes introduces in 1.3.0) Angular has everything he needs. Well, almost everything.

He's one of the organisers of meet.js and meet.js Summit in Gdańsk. He’s also one of the administrators of AngularJS group and AngularJS page on Facebook, and an active member of AngularJS Polska group.

In addition to coding, coding and…coding he has a few offline hobbies too Like painting miniatures, taking pictures and playing golf.

The second speaker will be Kamil Augustynowicz (https://www.facebook.com/kaugustynowicz) with a presentation on Angular 2.0.

A programmer by choice not by accident. Likes to solve riddles and this is what coding is to him - keeping logic blocks together.

First he spent some time coding Java then decided to go for web applications with Ruby on Rails backend. Now he’s a CTO of a software house called briisk.co (https://www.facebook.com/briisk.co), also responsible for hiring new developers.

He’s been working with Angular for nearly 2 years and the thing he appreciates the most about it is the community behind it. And two way binding

When he’s not coding, solving riddles or reading about newest Angular and Rails solutions he finds himself dancing like crazy and learning how to swim. 'Cause for a CTO it’s never too late to learn new things.

About ng-poznan: Through series of meetups we want to promote AngularJS in Poznan. Our meetups are the right time and place to discuss flesh and blood of AngularJS, listen to advanced (but not only) developers and also share your lightning talks on Angular issues.

At each meetup you'll have two speakers and lightning talks. Plus networking, sorry - just talking.