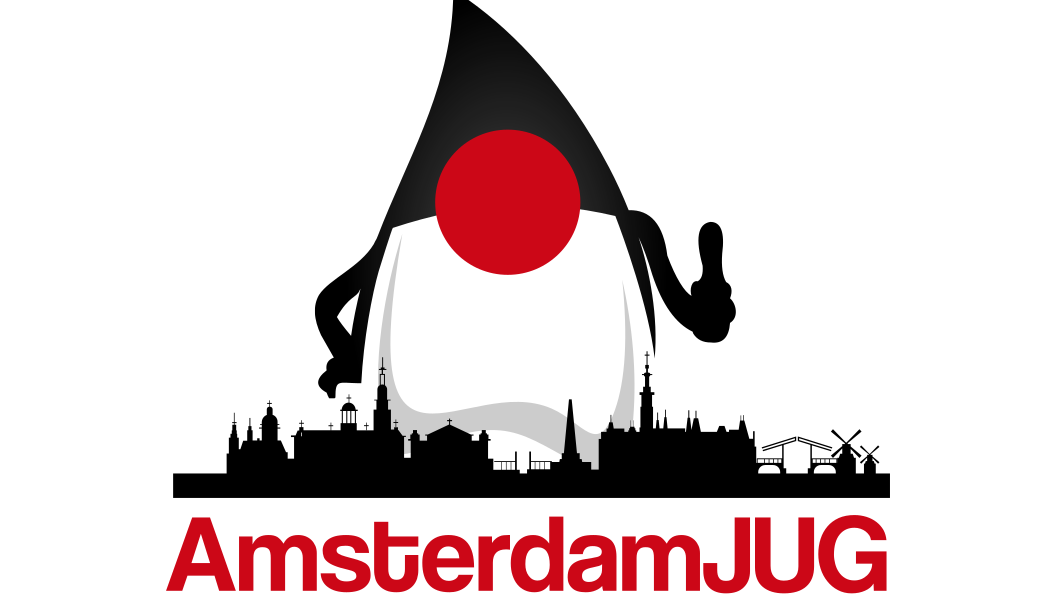 IMC, Level 3, WTC, Tower D,Amsterdam Zuid station and then the left tower as you come out of the station. Tram 5 also stops in front of the WTC and there's buses too

Using Actors for the Internet of (Lego) Trains

Last year this session’s speaker and his colleagues started a new Internet of Things project: Internet of (Lego) Trains. They wanted to figure out if they could use Java or Scala/Akka on IoT hardware.

The Lego trains are equipped with a Raspberry Pi, camera, wireless dongle, infrared transmitter, speaker, RFID reader, and battery pack. Next to that are automated switch tracks and cameras, again with the help of Raspberry Pi’s.

To control the trains and other parts, they built an actor-based application with Scala, Akka, Akka HTTP, and AngularJS.

The session covers when and how to use Akka HTTP and remote actors to create a new generation of applications. It also presents the results of the performance tests they did to compare the REST with remote actors.

Discover how Evolutionary Algorithms can be applied to solve these complex puzzles. The session starts with a success story from the NASA space archives to explain the concepts.

Once the stage is set, it's puzzle solving time! Learn to code Evolutionary Algorithms using plain Java - although existing Java frameworks such as JGAP are also addressed. The session concludes with a checklist that can be used to determine whether Evolutionary Algorithms are a good fit to the problem. With this checklist, the decision has never been easier!

Bas is Managing Partner @ JCore and a Java Developer. In his spare time, after the little ones are fast asleep, he enjoys coding Evolutionary Algorithms, fidgeting with the Twitter or the FitBit API, playing with RxJava and experimenting with (other) latest Java developments.