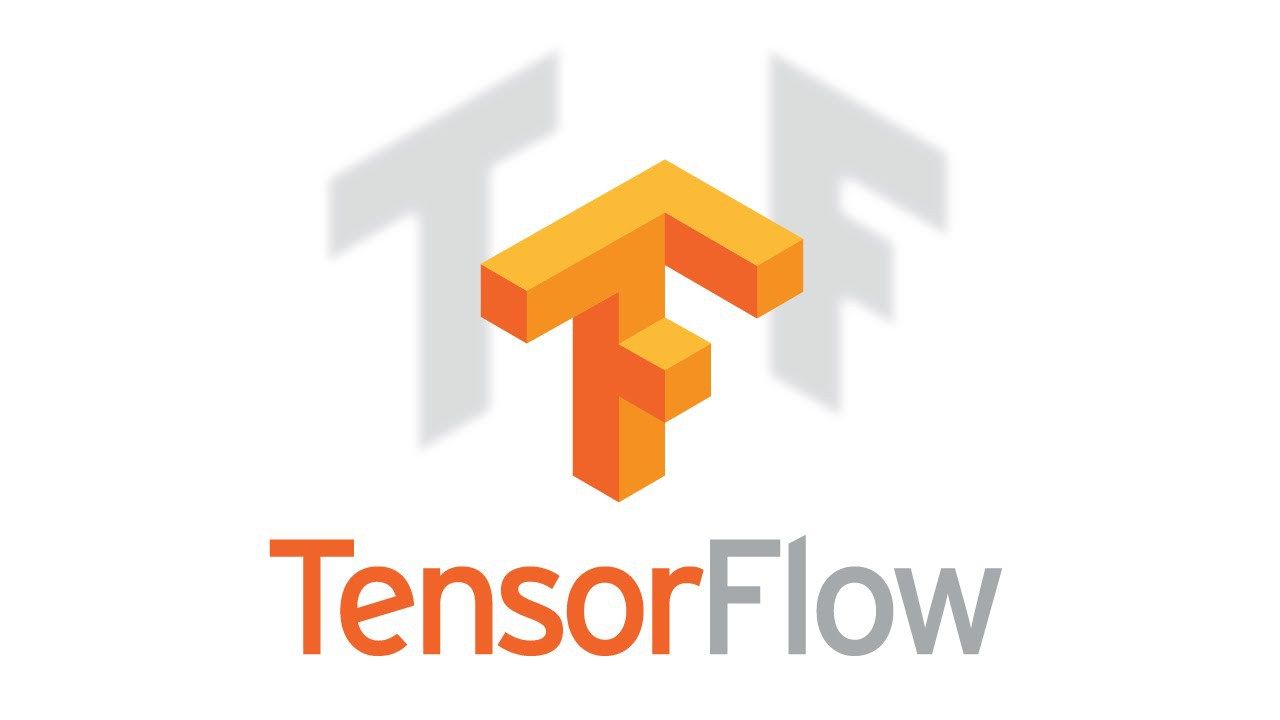 In The Pocket Ghent

TensorFlow is key to ML-Agents, a toolkit that brings Reinforcement Learning into Unity.

Both In The Pocket and ML6 have been working independently with TensorFlow and Unity, and we will share our experiences of working with ML-Agents during this Meetup.

Talk 1
19:20
Ward Van Driessche (In The Pocket) will share his experiences on Unity ML-Agents, and how he used reinforcement learning to train his Agent for a VR Pong game he developed to showcase during ITP's shift19.com conference

Talk 2
19h50
Victor Sonck (ML6) will share his experiences on working with Unity and ML-Agents while creating the Airhockey game at ML6 and used during last month's Hackaton.

Talk 3
20h20
Stan Callewaert (ML6) implemented AlphaZero from scratch, and had it learn to play chess on itself. He will bring an in-depth explanation of the algorithms inside AlphaZero, share his implementation journey, and demo his very own chess grandmaster.

After the talk, we'll have our Oculus Quest VR set ready for you to play the above games, there will be food and plenty of nice people to talk to!