Northern Virginia Linux Users Group (NovaLUG) is the oldest in the Northern VA area - probably in the whole of US. Established 1993, the group is still going strong talking about Linux and anything Open Source. The group meets once a month to socialize and "geek out" on different topics, and in between mailing lists are busy connecting people to solutions, answers to questions and just people interested in Linux to other people with similar interests. For more info about the group check out our web page built by one of our members - http://novalug.org

For access to past presentation files, check out our GitLab repo - NoVaLUG Presentations (https://gitlab.com/skebi69/NoVaLUG)

John will be hosting this week. Note the new Google Meet link.

After the news that CentOS 8 will be EOL this year and transition to a
rolling release model, Greg Kurtzer, original founder of the CentOS
project announced Rocky Linux, a free, community-run drop in replacement for CentOS and RHEL.

Within days, a community sprang up to build the project infrastructure
and following a whirlwind few months, the first release candidate of Rocky Linux is expected by 30th April 2021 and an official release by mid-2021.

Greg and Leigh will be talking about the formation and status of Rocky
Linux, answer questions that sysadmins might have about migrating a
CentOS system to Rocky Linux and how users can contribute to the success of Rocky Linux.

John will be hosting this week. Note the new meeting link.

Longmynd is an open source alternative to Minitiouner, a Closed source Windows 7/10 Application that talks via USB to a DVB-S/S2 demodulator. It is mainly used by the Amateur Television Community to receive Transmissions of video pictures.
Portsdown is a Raspberry Pi based Transmitter solution for DVB-S/S2
pictures. The obvious requirement is to re-write the Minitiouner
software to run on the Raspberry Pi so that a single hardware box can do
both TX and RX of video pictures: the Longmynd Receiver was born. The
biggest challenge involved was that the specification and documentation of the DVB-S/S2 hardware (the Serrit NIM) was only available on an NDA basis and the USB interface between the hardware and the Windows PC (an FTDI board) contained custom code.
This talk will be the tale of some reverse engineering, trial and error,
lucky guesses and hours of analysis of many GBytes of data that finally
led to the Longmynd Receiver. Longmynd is now a fully functional
implementation on the RPI, has been used as the software basis for 3 new receivers, is fully Open Source (available on GitHUB), has been widely adopted in the ATV community and has won 2 significant awards for innovation in the Amateur radio world.

See all
Thor B. 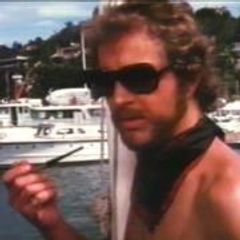 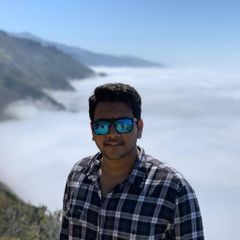 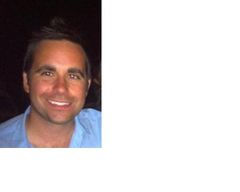 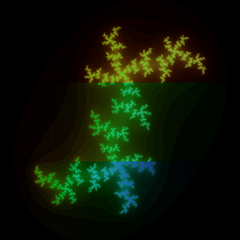 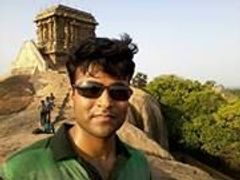 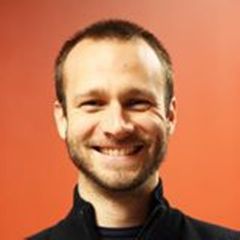 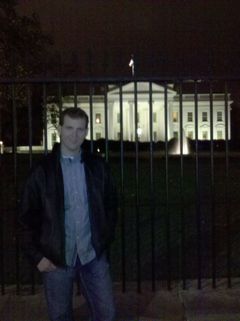 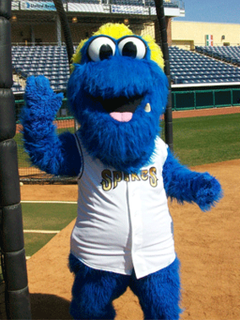 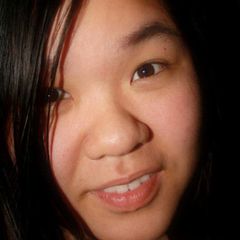 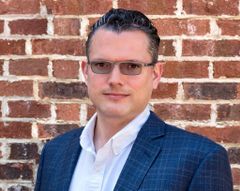