Can you identify a major, vexing, obvious, easy to solve problem in your society or community? Do you view its resolution as straightforward and highly beneficial? Are you ever amazed at the roadblocks you face as you defend your position?

Your arguments simple and plain, aren’t they?
Your opponents don’t get it and you often wonder why, don’t you?
Your opponents come up with arguments so poor that you can immediately dismiss them, right?
Also, you would be willing to change your mind if you encountered a compelling reason to do so, wouldn’t you?

Would you now care to go through your difficulties with institutions, especially governmental ones?

They could be much more helpful, couldn’t they?
Some even appear to be defending the wrong side of the issue, peddling invalid arguments from a bully pulpit.
Even elected officials and political candidates friendly to your side will soft-peddle the issue for personal reasons—like fear of the voters—rather than courageously educating the public. They may even urge you to drum up grassroots support before they dare come out of their closet—flattering your ego and assigning you another burden .

Let us assume, for a moment, that these institutions did their job, boldly working to serve the public. Evidently, they promptly would:

They would invite the public to formulate their grievances.
As you would personally respond, they would:

They would compile and summarize the information they would get, from all sides of the wedge issue.
They would contact leaders and experts in all relevant fields.
They would look for some solution that would satisfy most people.
The result, from your perspective, would probably be favorable : they would agree with you or surprise you with some original idea that would convince you to alter your position.
In the worst case, they would persuade your friends but not you, leaving you in the uncomfortable position of being “right and isolated."
Even in this unfavorable case, considering that there are very few people in your situation, they may do you some favor to compensate for your legitimate discomfort.

Evidently, governments and other institutions do not deal with your most vexing political problem in this fashion. Why would that be?

Could they be ignorant? Have they not noticed the controversy? In view of your activism, it is unlikely.
Could they be incapable of dealing with the problem? Yet, as we just observed, it is not difficult.
Could they be aware of the problem but unwilling to confront it? This is a serious accusation , but in light of the above, it would be an error to summarily discard its possibility.

If they indeed understood the problem but had no will to solve it, would it be possible to prove it?

Could they perhaps knowingly ignore other issues too?
Would they be that corrupt?
Could this be demonstrated?

Would there be one issue that would expose their hypocrisy in a way that would exclude lack of knowledge or resources and that would be straightforward for people to understand? This may be key to resolving your problem.

It so happens that there is such an issue. You now stand in front of its proverbial rabbit hole . Once you have explored it, the problem that brought you here will appear to you as child’s play and you will realize why you naïvely thought that what has caused you so much grief would have been institutional indifference or opposition. It is less a matter of random incompetence or negligence than of intelligent design.

Would you find ten minutes to probe further? Be 9/11 Truth’s guest!

Please join us as we enlighten people about the overarching importance of 9/11 Truth, as it demonstrates a level of obfuscation like no other political controversy.

People come to us with all the possible degrees of 9/11 awareness, from the very few who have never heard of the existence of dissenting voices to the very few who know that 9/11 Truth is the only way to solve all grand and small conspiracies against humanity. An open-ended question like "may I ask you how much you know about 9/11?" is often a good starter, as it allows you to tailor your educational effort to their level of understanding.

Every now and then someone verbally berates us for being ignorant or worse. Try to avoid escalating an argument, if necessary by conceding every point down to the oddity of TV's dismal failure to properly inform the public of Building 7's extraordinary destruction by office fires. Should you find yourself heckled, call the others to defuse the tension.

Find samples of flyers you can print to distribute in our files section located here; http://www.oc911truth.com/files/ . Please make an effort to distribute only information that is primarily related to 9/11. Avoid promoting alleged conspiracies against humanity (ChemTrails, Federal Reserve, GMO, etc.) other than 9/11 or alleged conspiracies directly connected to it (like other alleged false flags). Do not promote any wedge issue (abortion/fetus rights, gun rights/control, Climate Change as a danger/hoax, world government as a blessing/abomination, etc.).

You might want to bring water, a hat, sunscreen and a camera. 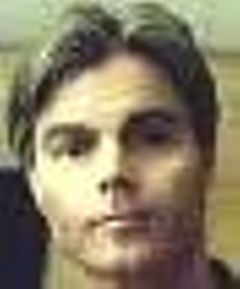 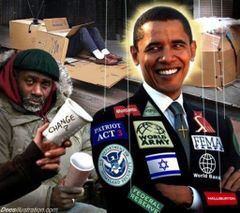 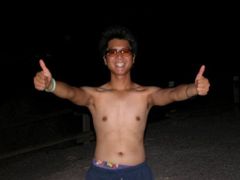 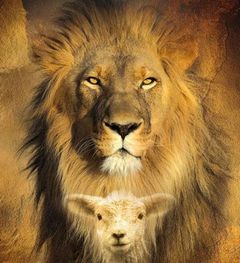 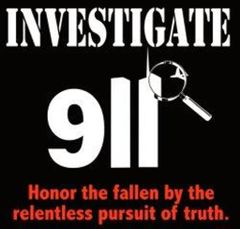 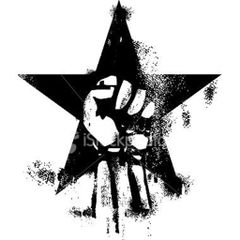 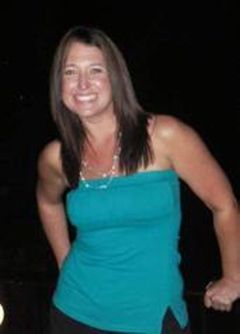 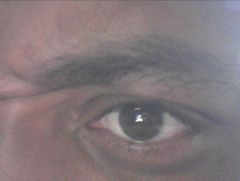 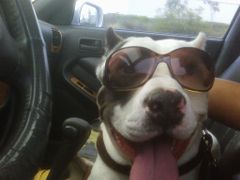 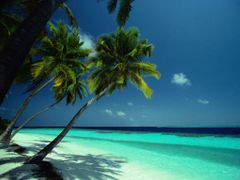