Hosted by
Patricia A. 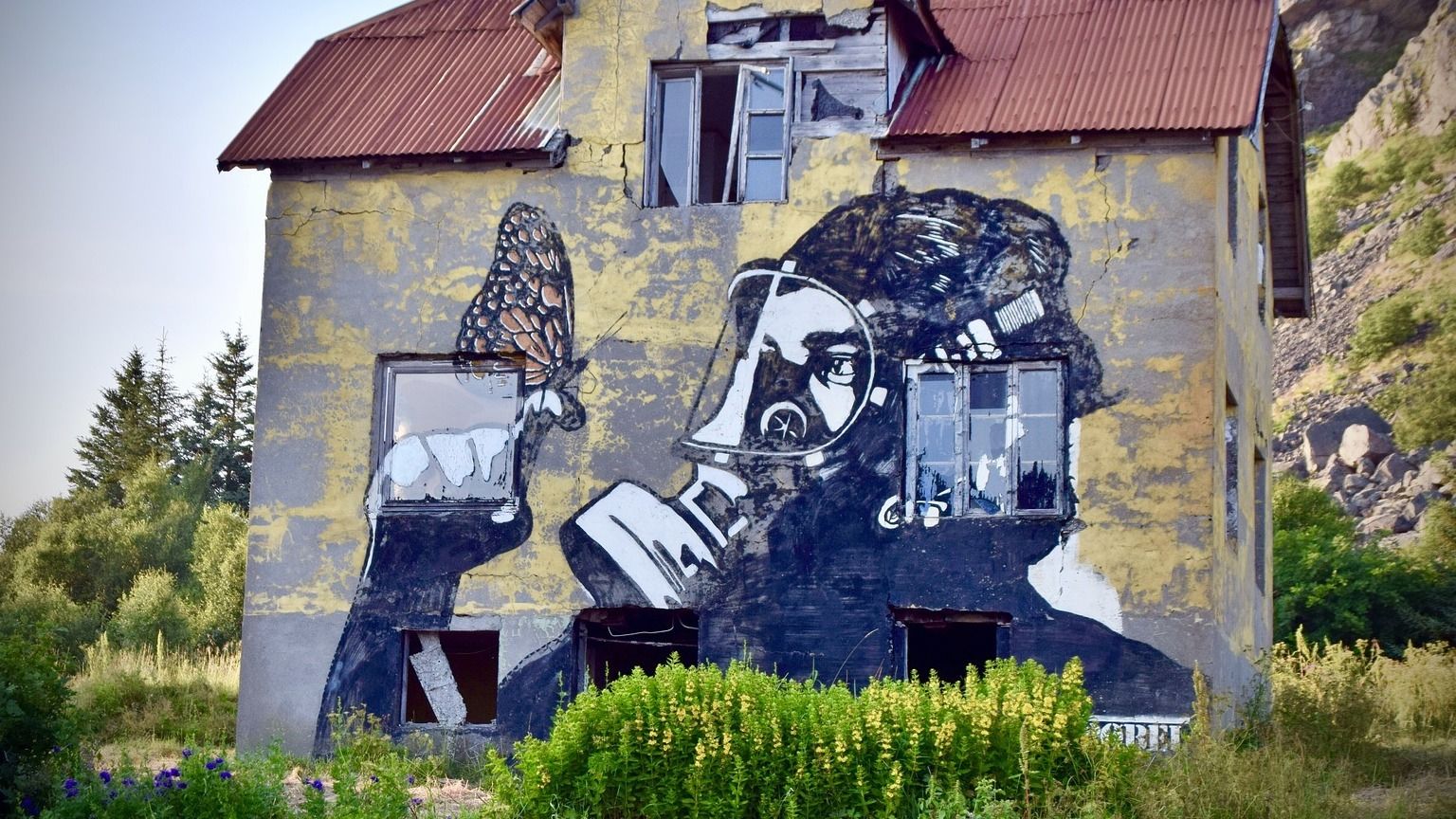 This meetup will be hosted by NDC Oslo in the conference venue Oslo Spektrum. We will have three 30 minute talks and one 30 minute panel discussion. Our speakers are Adi Shavit (@AdiShavit), Björn Fahller (@bjorn_fahller) and Victor Ciura (@ciura_victor), and for the panel they will be joined by Andrei Alexandrescu (@incomputable). Patricia Aas (@pati_gallardo) will be your event host.

We will serve some light snacks and beverages sponsored by Vivaldi Technologies, the company behind Vivaldi browser which takes your browsing to the next level with its numerous features that gives you a more dynamic experience of the web.

“A 15 year old code base under active development, 2.5 million lines of C++ code, a few brave nerds and two powerful tools…”, or “How we managed to clang-tidy our whole code base, while maintaining our monthly release cycle”. Did I mention that we’re a Windows-only dev team using Visual C++ ?

Victor Ciura is a Senior Software Engineer at CAPHYON and Technical Lead on the Advanced Installer team (http://www.advancedinstaller.com). He’s a regular guest at Computer Science Department of his Alma Mater, University of Craiova, where he gives student lectures & workshops on “Using C++STL for Competitive Programming and Software Development”. Currently, he spends most of his time working with his team on improving and extending the repackaging and virtualization technologies in Advanced Installer IDE, helping clients migrate their Win32 desktop apps to the Windows Store (AppX).

Higher order functions, i.e. functions that accept functions as parameters, or return functions, are not used much by C++ developers, except for the occasional call to standard algorithms. This session will show some simple techniques for writing your own, that will lift the level of abstraction in your programs, making code easier to read while reducing code duplication, and maintaining performance.

Björn Fahller wrote his first program in 1980. After completing his MSc in CS and Engineering in 1994, programming has been the primary source of income, mostly from writing embedded software for communications systems. He has been working for a while at Net Insight, where he wears many hats, including mentor, trouble shooter, network communications expert, software architect and programmer; the latter in increasingly modern C++.

== Panel : Keeping up your skills while getting your job done (30 min)

Adi Shavit, Andrei Alexandrescu, Björn Fahller and Victor Ciura will have an informal panel discussion on keeping up with C++ and adapting the way we program, while still getting things done.

Andrei Alexandrescu is a researcher, software engineer, and author. He wrote three best-selling books on programming (Modern C++ Design, C++ Coding Standards, and The D Programming Language) and numerous articles and papers. Andrei holds a PhD in Computer Science from the University of Washington and a BSc in Electrical Engineering from University "Politehnica" Bucharest. He currently works with the D Language Foundation. http://erdani.com

C++ is blessed with a plethora of gotchas, traps, caveats, pitfalls and footguns. From Abominable Types to Zombies, many shady characters lurk within the C++ dungeons. In this fun talk I will introduce you to some of these decrepit denizens.

Adi Shavit is an entrepreneur, speaker, independent consultant, experienced software architect and a computer vision, image processing, and machine learning expert with an emphasis on real-time applications. He specializes in building cross-platform, high-performance software combined with high production quality and maintainable code-bases. Adi is also the founder of the Core C++ users group in Israel.