Organized by Stijn van de B.

The NLJUG is the Dutch Java User Group, which started in 2003. The NLJUG brings software developers, architects, ICT managers, students, new media developers and their business partners together with their interest in all aspects in Java Technology.

The goal of the foundation:

• In general, to look after the interests of the users of software based on Java.

• To spread the knowledge about Java software and infrastructure to all the members.

• To spread the knowledge about how Java works.

• To stimulate the use of Java in professional surroundings, such as companies, organisations, the government and educational fields.

• To improve the contact between professional users and the companies who work with systems based on Java technology, on national and international levels.

We want to achieve this goal by:

• Regularly organizing independent technology conferences for the members of the NLJUG, where the suppliers and the affiliated groups have a chance to present themselves.

• Giving members information through media like Java Magazine and NLJUG.org.

• Keeping in contact with national and international organisations with the same goals.

• Building and keeping contact with suppliers of Java software, knowledge or/and experiences, which are considered to be of importance of our members.

NLJUG is member of the Java Community Process (JCP)

Masters of Java, which self-respecting Dutch Java developer does not know the unofficial Dutch championship programming? The best Java developers in the Netherlands have been competing for this prestigious title for several years. Register here: https://www.eventbrite.nl/e/registratie-nljug-masters-of-java-2020-powered-by-first8-103792050818 The remote edition Because of the current Corona-regulations, Masters of Java 2020 will have a different shape than last years, this year it will be fully online. The whole event will be finetuned to this new form, you can not miss this. As you might expect from us: The assignments will be challenging and many teams are able to join. New: Masters of Java Sneak peek | September 24th We noticed quite some developers are anxious and excited to register. Am I good enough? What if i can’t solve any of the assignments? We hear these arguments often, therefore we proudly announce Masters of Java Sneak Peek on thursday September 24th. This pre-event will be fully digital and since it’s a foretaste of what to expect, the teams only have to solve one assignment during the time-limit. This way attendees can get used to the setting and level. We are convinced that the new attendees will be full of enthousiasm to join the real Masters of Java 2020. Register here for the Masters of Java Sneak Peek: https://reshift.wufoo.com/forms/p8tunr609jixwp/ Register now for the Masters of Java 2020 When: Thursday, October 29th Time: 15.00 until 18.30 Where: Online Costs: Free Organisation: NLJUG Mainsponsor: First8 About the competition: The Masters of Java is a famous funprogging contest (based on Java SE), which is accessible to every Java developer. This competition does not test the API knowledge, but the real programming skills. In previous editions, Masters of Java has already produced a lot of heated battles. We hope to see a lot of fireworks again this year. In every round, a fun or interesting programming assignment is handed out, which must be solved within half an hour. You score a point for every second you have left. Teams consist of a maximum of two developers and the team with the most points at the end of the day may call themselves “Master of Java 2020”. Besides eternal fame, you can win beautiful and spectacular prizes. The assignments are unique and non-google-able. 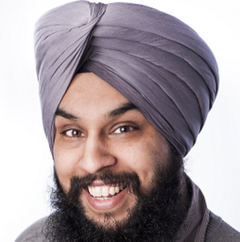 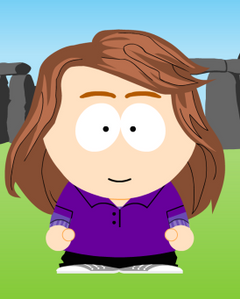 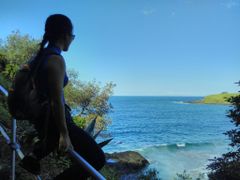 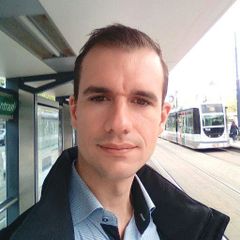 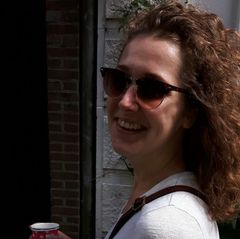 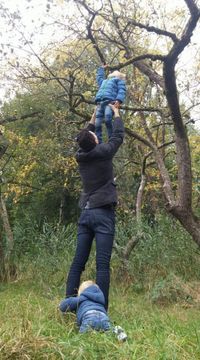 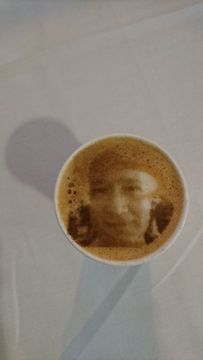 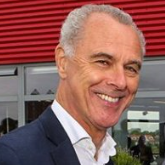 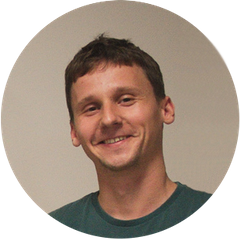 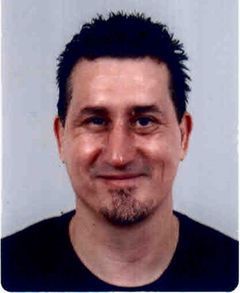 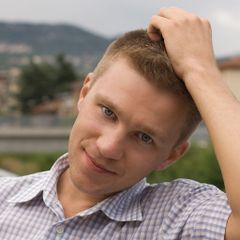 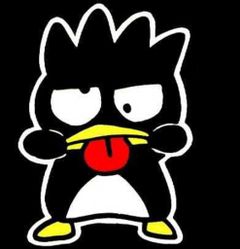