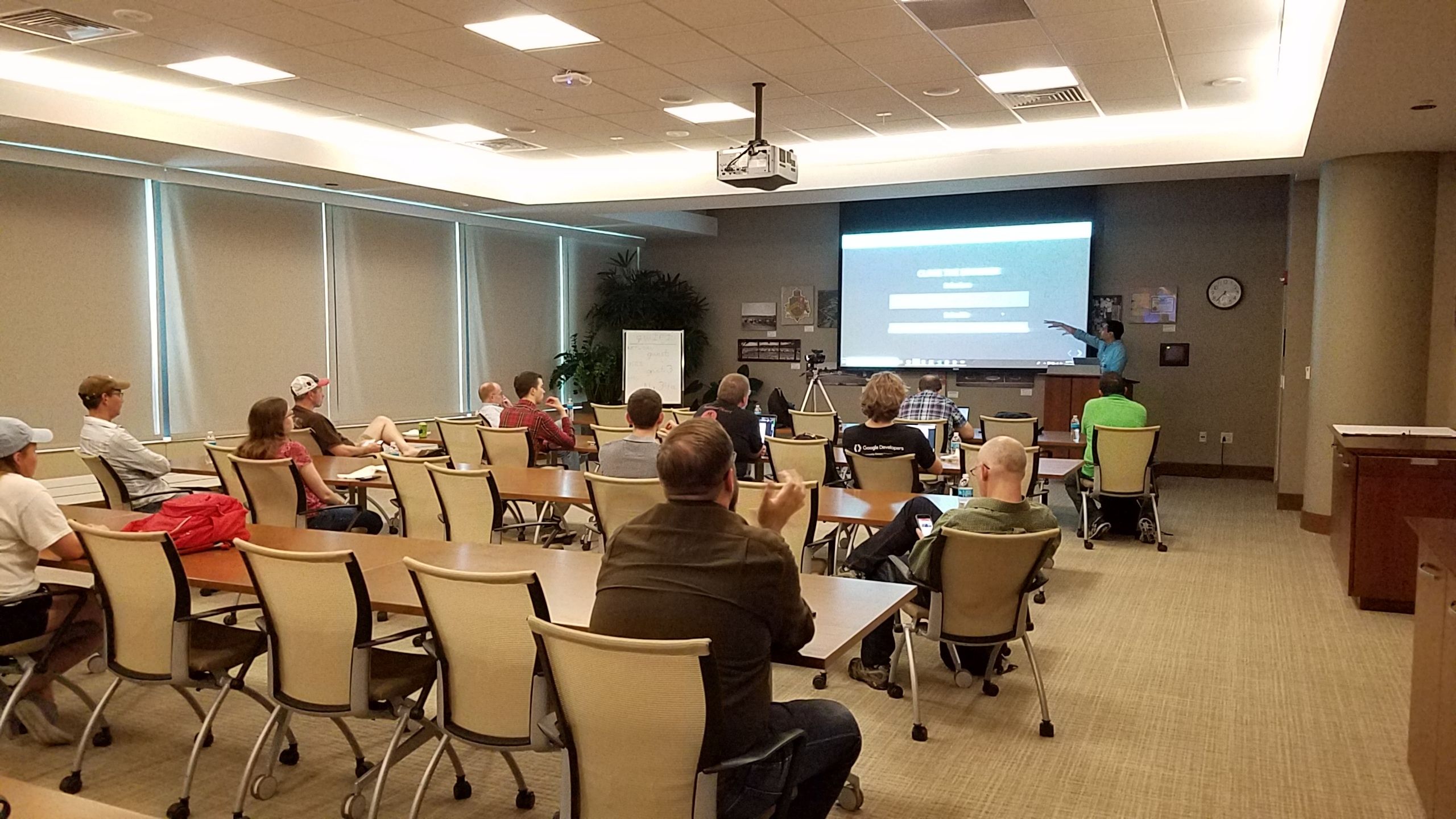 A Principal Enterprise Architect with Mutual of Omaha, Scott Hickey has been developing software for over 30 years. He has been working with Java since 1998 and Groovy since 2005. He was the lead developer for the Groovy Eclipse Plugin and as well as a president of the Omaha Java User Group.

During this presentation, we’ll review how Mutual of Omaha created a custom DSL for defining our Jenkins build pipelines. The DSL builds on the Gradle Jenkins Plugin and the Jenkins Job DSL plugin, extending the functionality of both to encapsulate company conventions for Gradle builds.

We'll review how the Groovy Builder pattern makes it easy to define a custom DSL that captures corporate conventions for our Jenkins builds while still exposing the DSL provided by the Jenkins Job DSL plugin to allow for easy job customization. We'll close the session by discussing what it’s been like to roll this out to the development teams at Mutual of Omaha over the last year.