We can roll at the beach or bay on bikes, skates, skateboards - or enjoy time in/on the water sailing, surfing, bodyboarding, bodysurfing, etc. How about visiting tidepools in La Jolla (hidden spots perhaps?). Maybe a weekend brunch or weekday happy hour in Pacific Beach before or after an activity? Who knows?

High-five Slomo along the boardwalk. Take a selfie of the two of you! :-)

What should we do next ??? - Send a message with your thoughts / ideas. Want to host events?: Send a message and say hi. We can assist in coordinating events so that it would be as easy as possible for you.

SKID ROW MARATHON follows four runners as they rise from the mean streets of LA to run marathons around the world. Outside the Lens & Skid Row Marathon producers come together on Tuesday May 26, with Skid Row Marathon filmmakers, Judge Mitchell and local San Diego community partners to share a Q&A and conversation around homelessness issues in our area. We will make a virtual screening of the feature film available for the community to watch and reflect on before our Q&A. Registrants will be sent a LINK TO VIEW THE FILM and a LINK to the LIVE Q&A on May 26, from 4:30pm - 6:30pm. The registration link is below. (SYNOPSIS): When a criminal court judge starts a running club on LA’s notorious skid row and begins training a motley group of addicts and criminals to run marathons, lives begin to change. SKID ROW MARATHON follows four runners as they rise from the mean streets of LA to run marathons around the world, fighting the pull of homelessness and addiction at every turn. Their story is one of hope, friendship, and dignity. ----- Skid Row Marathon Panelist Bios ** Gabrielle Hayes - Filmmaker/Producer Skid Row Marathon: Gabriele grew up in the former East Germany. After the Berlin Wall fell in 1989, she moved to the US and now lives in Los Angeles. Gabriele produced the documentary film One Germany, The Other Side of the Wall in 2011. It examines the reunification of Germany after 20 years. It features interviews with the former President of Germany, political prisoners, Stasi (East German secret police) officers, rock musicians, and comedians. She has been running with the Skid Row Running Club since 2013. ** Judge Craig Mitchel - Skid Row Marathon: Founded the Skid Row Marathon in 2012 by Los Angeles Superior Court Judge Craig Mitchell to provide a running program for the Skid Row Community of Los Angeles and to involve the larger community in supporting its members in overcoming alcohol/drug abuse and achieving positive life goals. ** Sam Alzubaidi - HOT (Homeless Outreach Team) Sam Alzubaidi is a Park Ranger Program Manager for the City Of Chula Vista. He has been a Ranger for 6 years, but has worked for the City for almost 20 years in various positions. ** Ruben Torres - Love Thy Neighbor: Since 2010, Ruben has dedicated himself to creating a do-good movement through Love Thy Neighbor. With his background in the entertainment industry Ruben decided to use his resources and event production experience to bring communities together to serve the less fortunate. Ruben has recently been certified as a community Chaplain and continues to network with community organizations, ministries, and companies to help those in need. ----- This project was made possible by a grant through the City of Chula Vista Performing and Visual Arts Grant. Registration (free!) is only through: https://www.eventbrite.com/e/skid-row-marathon-screening-and-panel-qa-tickets-104699460906 This event is 100% hosted by Outside the Lens: https://www.outsidethelens.org

See all
Rob B. 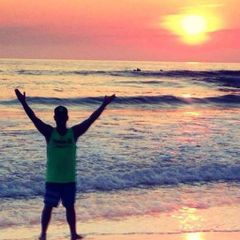 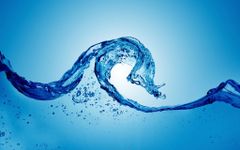 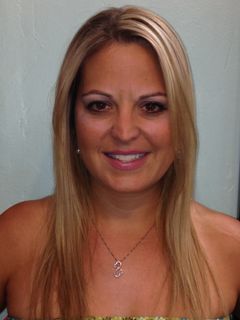 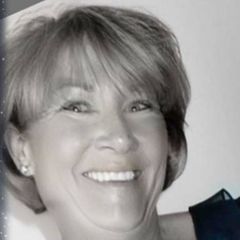 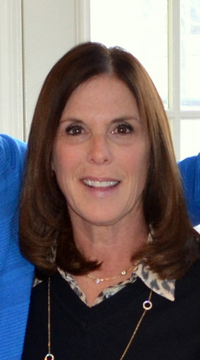 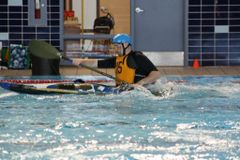 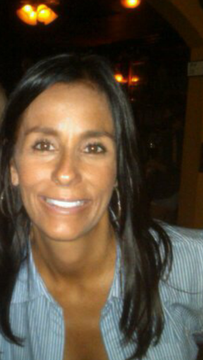 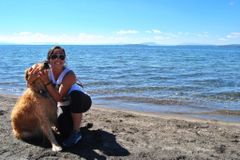 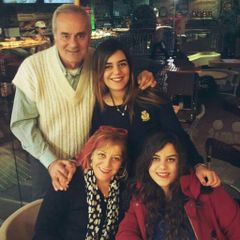 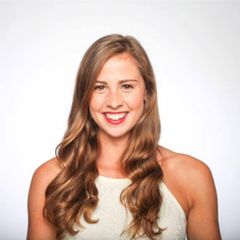 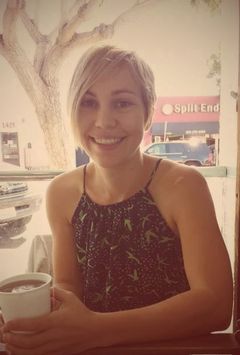 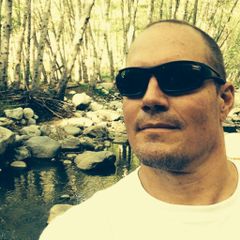 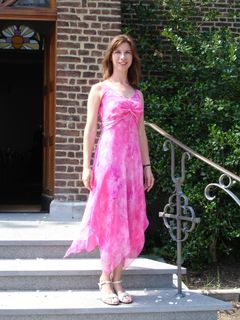 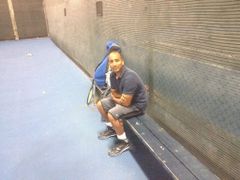