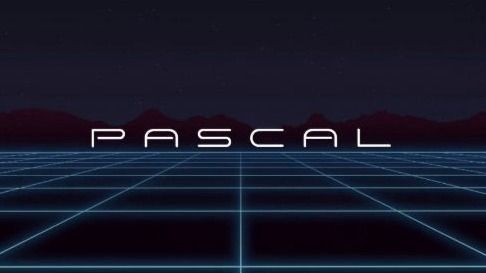 PASCAL Hackerspace is proud to announce a new presentation series in which an experienced security researcher, Malcolm, will be guiding us through the intricacies of network forensics!

The class will begin with a basic overview of what networks are; from conversations and snail mail to signal processing and radio operations (including ham radio!), ultimately leading into computer networks. We will review each aspect that comprises a network (paying special attention to protocols), how they function and eventually moving on to how they can be exploited!

The focus will predominantly be on TCP/IP and the OSI model computer networks. Layers, abstraction and encapsulation will be covered as well as the various physical and data link layers of each model. Each of the TCP/IP and OSI layers will be explained in detail, with some extra special attention being paid to the Transport Layer and its packets!

The end of the presentation will culminate in a hands-on workshop. Attendees will get assistance with installing Wireshark (if you do not already have it)- then proceed with live Network Forensics Seek and Pwn: capture, investigate, analyze!

Malcolm is a threat researcher with a major networking and security company, and has been doing networking for way too long. He wants to help other hackers learn the wonderful and weird world of packets, and all the terrible things you can do with them.