Welcome to Perspectives! We are a relaxed group that will be meeting on a regular basis in various locals around Northeast Ohio for book discussion, coffee, tea and the like. We will be reading books in various genres and will include both fiction and non- fiction.

How do we pick the book?: Books are picked based on members suggestions. Generally, we narrow the choices down and post a poll to pick the final selection by popular vote. If you have a suggestion for a book pick please use the Contact Us link to send over your idea. We will take your suggestions in consideration for future Meetups.

How do we pick the location?: Location is also based on member suggestions. We try to avoid "chains" and experience some of the unique establishments in Northeast Ohio. Please use the Contact Us link if you have suggestions for future Meetup locations.

We will meet at the picnic tables located to the left of Harriet Keeler pavilion to discuss the book, there are tables but feel free to bring a camp chair and set up in the vicinity. Discussion will be about an hour and then we will hit the trails for about an hour. The plan is to hike the Hemlock Loop trail, we will be going at a relaxed/slow pace and discussing the book further and/or just enjoying the fresh air and company. About the book: In the house of Helios, god of the sun and mightiest of the Titans, a daughter is born. But Circe is a strange child -- not powerful like her father, nor viciously alluring like her mother. Turning to the world of mortals for companionship, she discovers that she does possess power -- the power of witchcraft, which can transform rivals into monsters and menace the gods themselves. Threatened, Zeus banishes her to a deserted island, where she hones her occult craft, tames wild beasts, and crosses paths with many of the most famous figures in all of mythology, including the Minotaur, Daedalus and his doomed son Icarus, the murderous Medea, and, of course, wily Odysseus. But there is danger, too, for a woman who stands alone and Circe unwittingly draws the wrath of both men and gods, ultimately finding herself pitted against one of the most terrifying and vengeful of the Olympians. To protect what she loves most, Circe must summon all her strength and choose, once and for all, whether she belongs with the gods she is born from, or the mortals she has come to love. With unforgettably vivid characters, mesmerizing language, and page-turning suspense, Circe is a triumph of storytelling, an intoxicating epic of family rivalry, palace intrigue, love and loss, as well as a celebration of indomitable female strength in a man's world.

See all
Heather B 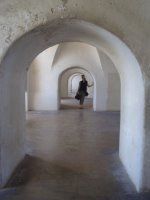 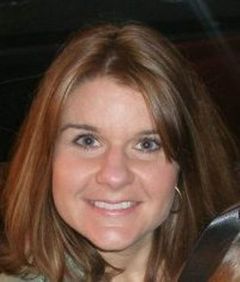 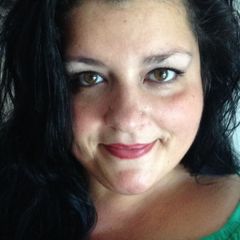 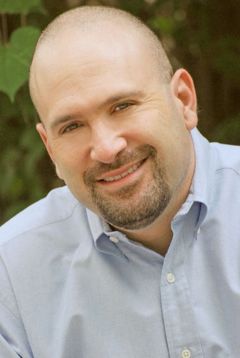 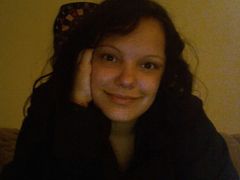 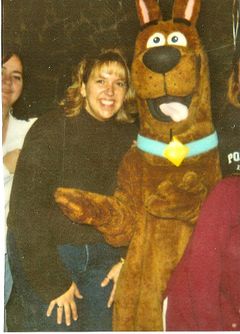 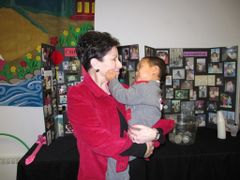 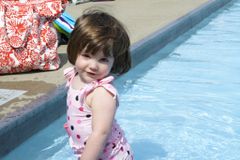 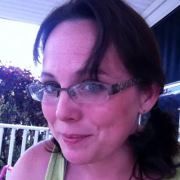 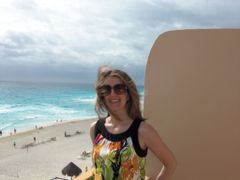 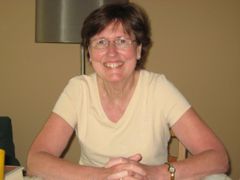