The Austin Philosophy Discussion Group (APDG) offers many opportunities for discussions of philosophy and philosophical issues. No advance preparation or knowledge is required, unless stated in the meeting description. All our meetings are free of charge.

Click on "Meetups" just under the picture, above, to see details about upcoming meetups. The types of meetups that we have are:

- Special Events and Lectures covering topics of interest to our membership.

We are always open to new ideas, so come and share your thoughts at one of our meetings.

This group is a member of the Virtual Philosophy Network, a consortium of philosophy groups like ours in the U.S. and Canada. Now that Meetup events are virtual, we can discuss ideas with folks from all over the continent, and we have a broader range of topics to choose from. Go to https://sites.google.com/view/virtualphilosophynetwork to see all the Meetup groups in the network,

Here's what civil discourse is: Conversation intended to enhance understanding. It employs language of dispassionate objectivity. Civil discourse requires mutual respect of the participants. It neither diminishes the other's moral worth, nor questions their good judgment; it avoids hostility and direct antagonism. It requires an appreciation for the other participants' experiences.

We are all strangers to one another, even children are strangers to their parents, and parents to one another. By saying we "know" or "are familiar with" one another, we mean merely that we are complacent enough to take one another for granted thus far (and, tacitly, no further). Most people demonstrably don't even begin to know in any rigorous or critical way what it means to "know." They set their standards of normality according to ordinary experiences of a failed, besotted and befogged "consciousness" with no scruples about distinguishing a priori myth from truth, prejudices from experiences, reasoning from evidence, A philosopher is someone who, like Nietzsche, recognizes that each is truly furthest from himself: that in principle or for the profoundest reasons of fated character and human nature, we RESIST being known by ourselves and to ourselves for reasons we cannot begin to comprehend or even be conscious of. We resent and repudiate all such falsifying and formalizing "translations" of ourselves into the alien medium of skeletalizing consciousness: we are too rich, too mercurial, too pregnant, too nebulous in our self-esteeming "immediacy" or our feeling-life, to permit ourselves to be confused with any formulaic concoction of consciousness. The subterranean war of the Garden of Eden between the Tree of Life and the Tree of Knowledge goes on forever, in each and every human psyche; and a great deal of sense can be made out of the morass of less-than-human ruins we see walking around us by evaluating them in terms of the self-disastrous sacrifice of one of these trees to the other, or vice versa, for the sake of a more placid and "understandable" existence. Everything humans do in their human-all-too-human ways is achieved at some cost, typically in a currency that humans cannot even grasp. It never dawns on most human beings that both of these warring principles, "life" and "knowledge," are, precisely BECAUSE of their incompatibility, vital to developing a fully human life: the higher order in us is dialectical, it is founded upon the turbulence between these binary forces. Dialectics even governs our feeling-life, our appetites and senses (contrasts of hot and cold, sweet and sour, hard and soft, textured and nebulous, etc.); and certainly our esthetic or nuanced feeling-life, the coordinations of our higher sensibilities and grasp of the significance and interaction of qualities, relations, and powers. This issue of self and other naturally enough appears in a wholly distortionary form in our ego-obsessed, proprietarist and paranoiac culture, where narcissist absorption in one's own feeling-life is of course the norm for all douloi (even as it is also an utterly lost language of self-understanding to all banausoi). The necessity that life should be and must be a channelling of primal war-energies ("war is the father of all things" the worldview of aristeia, of aristoi who were originally a warrior-caste) bears itself out in spite of doulic and banausic collective determinations to exclude all primal polemical imperatives from settled and pacific modern conventionalisms. We repel all this martialism into economics and politics where it grows, not under the tutelage of any civilizational ethos of wisdom but rather under the dementing inspirations of a people who have utterly no mythos of community, no shared sense of the convergent meaning of human existence and its potential forms of evaluability and gnosic mythos. It grows monstrous there, all of the civilization falls under the sway of devastating take-no-prisoners and winner-take-all manias more appropriate to the sacking of cities than to any kind of civilizing enterprise. https://kennethsmith.livejournal.com/85242.html https://kennethsmith.livejournal.com/85498.html

Immediately upon its posthumous publication in 1953, Ludwig Wittgenstein's Philosophical Investigations was hailed as a masterpiece, and the ensuing years have confirmed this initial assessment. The work undertakes a radical critique of analytical philosophy's approach to both the philosophy of language and the philosophy of mind. Today it is widely acknowledged to be the single most important philosophical work of the twentieth century. *** This series is hosted by Garth at the Toronto Philosophy Meetup: https://www.meetup.com/The-Toronto-Philosophy-Meetup We are doing live, in-session readings and discussions of Wittgenstein's Philosophical Investigations. As people's experience with Wittgenstein will wildly differ, I suggest we keep our discussions tight and focused on what we have read - developing a discussion and understanding of Wittgenstein that grows from that. I am most definitely in the camp of "little to no experience with Wittgenstein." Should be a fun adventure into the world of language. A copy of the text can be viewed and downloaded here: https://edisciplinas.usp.br/pluginfile.php/4294631/mod_resource/content/0/Ludwig%20Wittgenstein%2C%20P.%20M.%20S.%20Hacker%2C%20Joachim%20Schulte.%20Philosophical%20Investigations.%20Wiley.pdf *** Background on Ludwig Wittgenstein in the Stanford Encyclopedia of Philosophy: https://plato.stanford.edu/entries/wittgenstein/ Wittgenstein's entry in the Internet Encyclopedia of Philosophy: https://www.iep.utm.edu/wittgens/

At the Plan 9 meetings, we are now studying Gilbert Ryle’s The Concept of Mind . We meet via Zoom every Tuesday evening at 7:00 p.m., Central Time. TO POTENTIAL NEW MEMBERS: I very much appreciate your interest, but at present the Zoom meetings are filled to capacity and we’re unable to accept any NEW attendees. TO CURRENT MEMBERS: There’s no need for you to sign up for the meeting here on this meetup page. We’re handling all correspondences via email, and you’re already signed up. Any questions---message me. ~Leonard 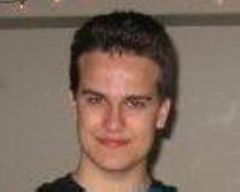 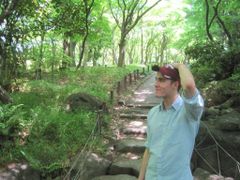 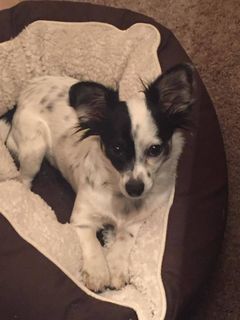 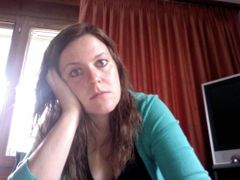 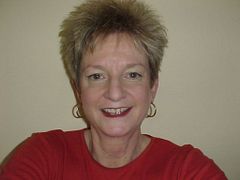 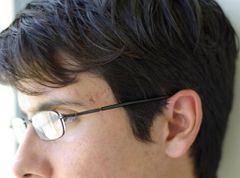 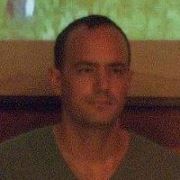 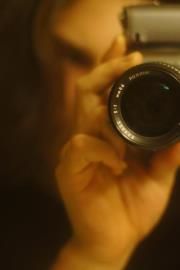 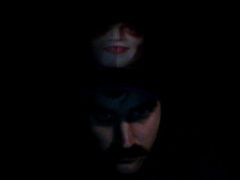 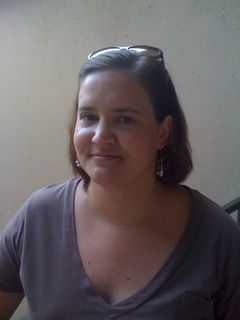