Organized by MICHAEL U.


Since the introduction of smart phones, the way that we can develop for mobile devices has changed a lot. At the introduction of iOS and Android, we were bound to native tooling provided by Apple, and Google. Since then, we have seen the introduction of Xamarin, Flutter, React Native, and other frameworks. Keeping up with all of the development tooling can be difficult, but that is what the Phoenix Mobile User Group (PMUG) is here for.

If you are interested in constantly learning new technologies in the mobile field and networking the brightest mobile developers in the valley, then this is your user group.

Group Sponsored By: Neudesic and GitKraken

Controlled rollouts, or canary releases, allow you to release your features to a small subset of your user base at a time to ensure functionality before releasing it to your entire user base. Its a fundamental piece of having an effective CI/CD pipeline, and essential to chaos engineering because you can roll out features to production, test them in production, and ensure functionality and reliability. However, this process on mobile comes with some challenges. How do you propagate feature flagging configuration to mobile devices that don't always have a strong network? As a mobile developer, you want to be able to use the latest flag configuration, but you also don't want to stop someone using the app just because you can't load the feature flag config. In this talk, we'll start with why controlled rollout is important and how feature flags enable you to do it successfully, then we will talk about mobile specifics, and then a demo with React Native. 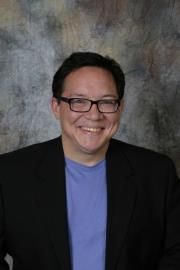 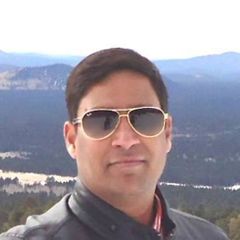 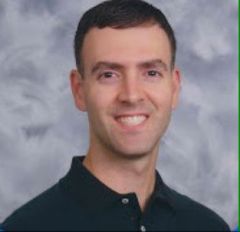 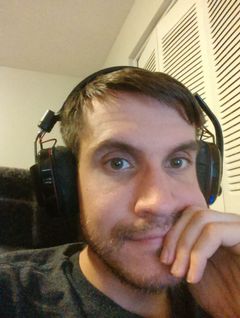 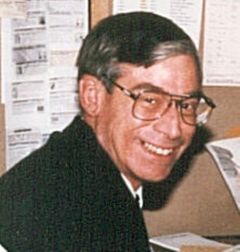 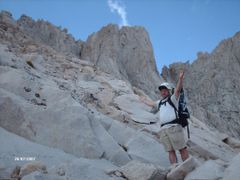 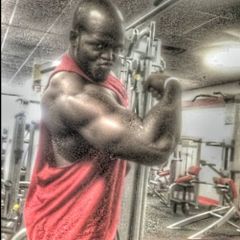 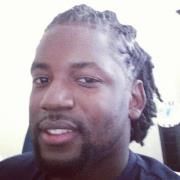 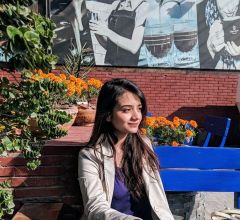 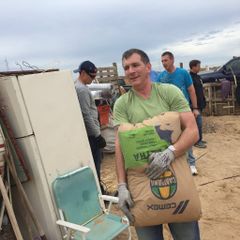 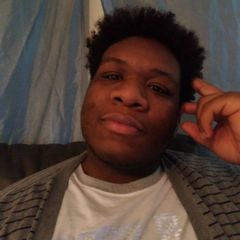 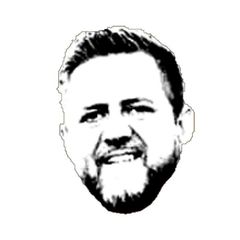