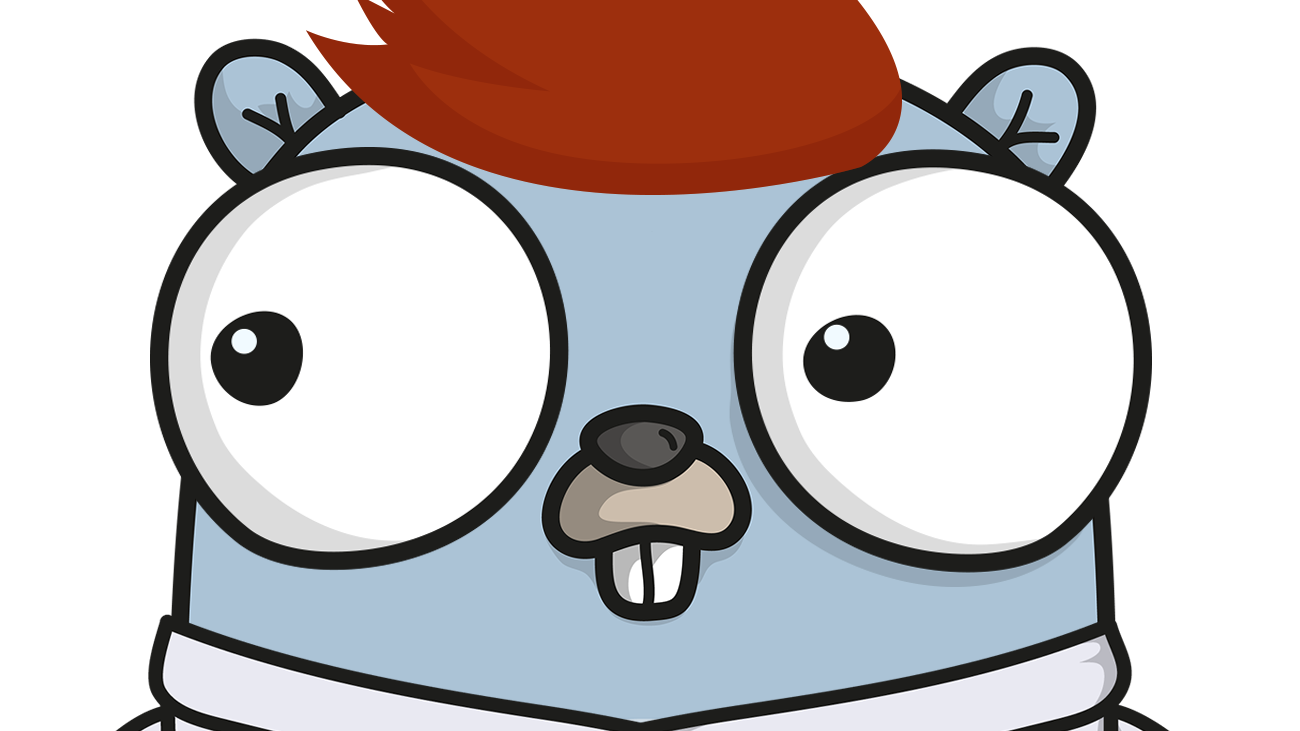 It's on 5th floor, tell the recepcionist you came to Brainly

It's a meetup for fans of Go or people who want to know more about it.

If you want to be a speaker just let me know :)

At the end of the event, there'll be free pizza! We have only 100 slots available so do not wait with RSVP :)

--------
Working for a Decentralized Autonomous Organization

I represent an open-source decentralized cryptocurrency project called Decred, which I would like to present to your developer audience for a number of reasons, the chief one amongst them being the fact that Decred is a project with the lion's share of development being done in Go, with some other elements being developed in node.js, JavaScript, to name a few. This fact brings me to one reason for presenting to a Go audience, which is to attract potential developers to come and work on the project. DCR being an open source project does operate on the open source principles, but being a cryptocurrrency with a Treasury for its own development opens a host of opportunities for interested parties to contribute to the project and get compensated for it.

Amongst the topics that can be explored are ways Decred contributes to cryptocurrency development, how it iterates on the ideas cherished by cryptocurrency, cryptography, and security enthusiasts alike, the mission and goals of the project in the larger cryptocurrency space (if there is for an introduction to cryptocurrencies we can do that, too), some features that were/are currently being developed and what's in store for the future, and how one can start contributing to the project from the beginning all the way up to becoming a paid contractor.

--------
Protocol Buffers & gRPC in Go
In this beginner-level talk, I’ll introduce you to the topic of gRPC. I’ll walk you through defining the service API using protocol buffers and implementing both the server and client code in Go. I’ll also mention good and bad use cases for including gRPC in your projects.