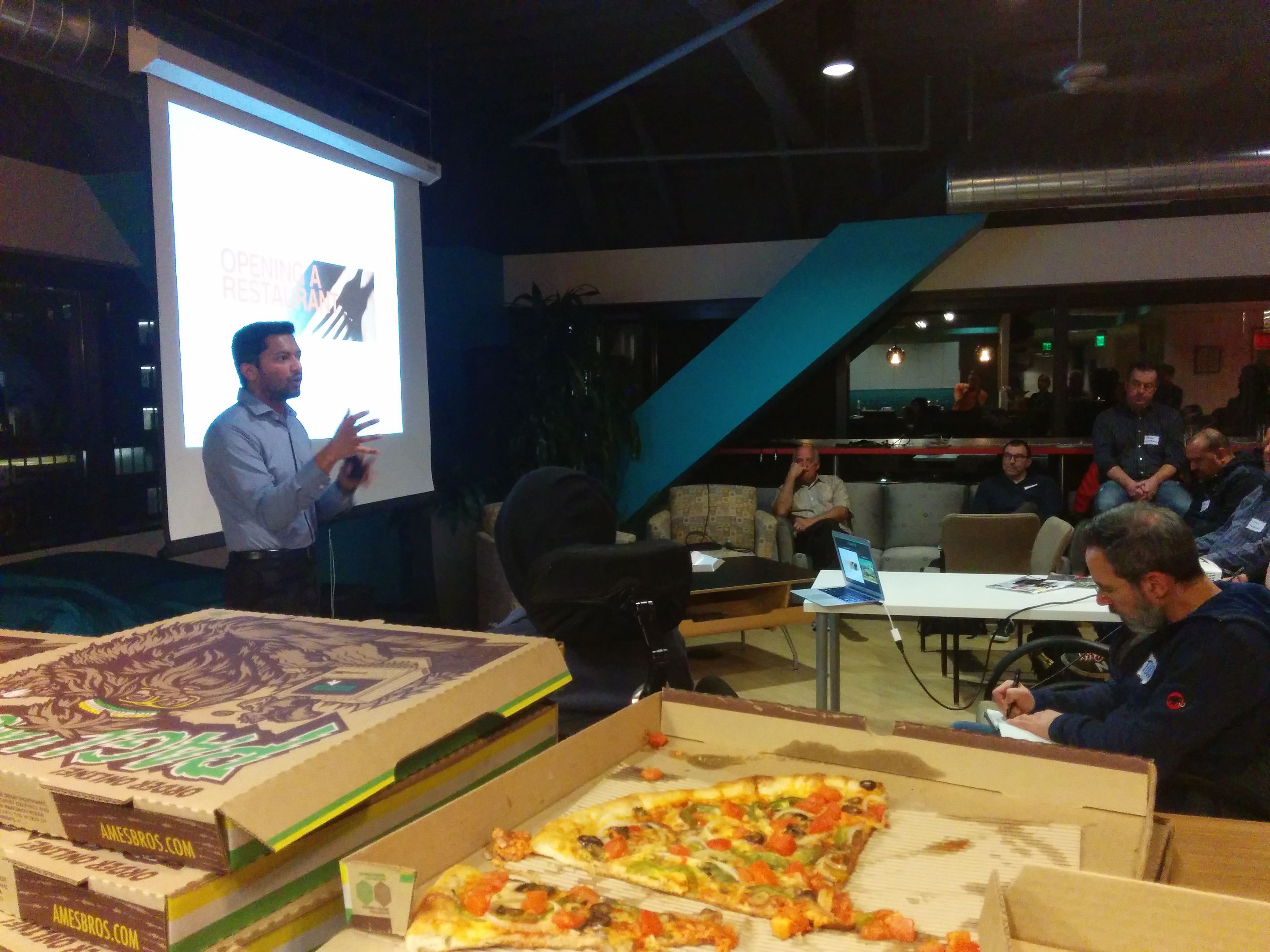 We are in the NEW SURF SPACE in the Cafe

Tomasz Szymanski will speak about his software company journey. He says:

In May 2013 we, the owners of SoftwareMill, came to the point where the traditional board ruling of a company that had no middle management became difficult and very time-consuming. And since we like to do other stuff than managing we had to do something about it.
The usual path people take is introducing middle management. But was t

hat for us? Hell no! Since we run all the projects in an agile, self-organising manner we thought - why not do the same with the company?

And that, after a while, has resulted in a fully transparent (both operationally and financially) organisation that I would like to tell you the story of. How it went, what went wrong, what went well and what were the problems we encountered and had to fix.

His journey with professional programming has started over 10 years ago. He did his first serious coding as an intern at JBoss, to become an Application Architect in one of the biggest banks in Republic of South Africa.

He believes in clean code, communities and agile methodologies. That is why after years of experience he has co-founded SoftwareMill - first polish softwarehouse that is fully remote and flat. For over 5 years he has been building a company, where over 40 professionals are running projects on 4 continents.

Tomasz is coming from Poland to visit us.

Lean Startup Seattle is for anyone interested in the application of Lean Startup Principles and the Customer Development process developed by Steve Blank and refined by Eric Ries. We are bringing the Seattle Lean Startup community together in a variety of formats to learn from each other.