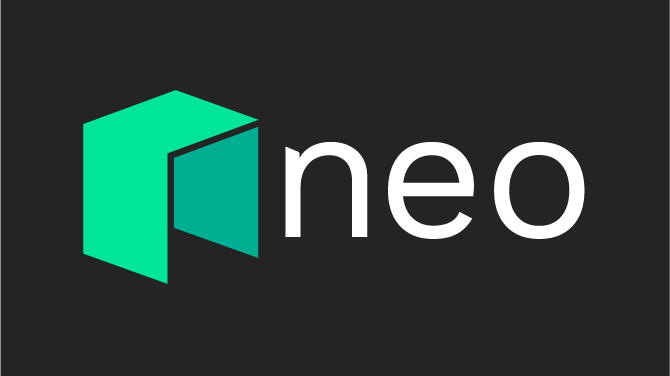 Beverages and snacks will be provided.

Also, welcome to RSVP to Ontology Network conference on the same day same location from 1.30pm to 5.30pm

NEO is an original and open source public chain project. NEO serves as a smart assets platform. Smart assets are the combination of smart contract of blockchain and digital assets. NEO allows for a smarter way for assets registration, issuance, and circulation.

Digital assets exist in the form of electronic data and with blockchain technology, digital assets becomes decentralized, trustless, traceable and highly transparent. NEO underlying technology supports multiple types of digital assets and use digital certificate to enable trust for public chain, namely the assets issued by users via digital certificate are protected by law. On the other hand, for more complicated scenarios, users can use smart contract to enhance and enrich the functions of assets. Besides, users can also create smart contracts with other functions unrelated to assets.

Smart contract, a concept that was first initiated by Nick Sazbo in 1994, has a history as long as that of the Internet. According to Nick Szabo:Smart contract can execute contract clauses when the preprogrammed conditions are met.It is blockchain technology, due to its decentralization, immutability and highly reliable system that provides the very environment for smart contract to embody its value.

CEO of Onchain, founder of NEO, key opinion leader of the Chinese blockchain industry, serial entrepreneur, a Bachelor of Arts graduate capable of coding virus with assembly language. Da Hongfei is blockchain advisor to a handful of banks, brokers, and clearing houses. He has keen insights on the underpinning technologies, various application scenarios, and the industry structure. Da Hongfei came across Bitcoin in 2011, and worked fulltime in the industry since 2013. In 2014, he founded NEO, a blockchain to register, transfer, and exchange digital assets, and led the startup to become the benchmark in the Chinese blockchain community.

Co-Founder and Chief Architect of Onchain, Jun Li has 16 years experience in IT/financial technology. He is an author of MIIT (Ministry of Industry & Information Technology) blockchain reference standards and previous Technical Architect of China Financial Futures Exchange. He has degree in computer (BA) and communication enginneering (MA), MBA, and PMP.

Project Leader and co-founder of AlphaCat

Mr. Li is Chairman and CEO of Shanghai Buyfund Network Technology Company . Bin and his team is the original creator of the award-winning AlphaCat —an AI-powered system that utilizes machine learning and big data methods in financial trading and achieved great success.

Bin earned a Ph.D. in physics from New York University and has 21 years of experience in the financial industry. He successively served as Vice President at Merrill Lynch , Executive Director/Head of Quantitative Trading Strategies Group at UBS, and Chairman and CEO of Tradetrek.com. In year 2000, Bin and partners co-founded AAStocks.com which is now the most successful financial website in Hong Kong.

Bin was granted four US patents in fin-tech and was awarded “2016 China Influential Quantitative Investor”.

Qlink Co-founder & COO, Susan Zhou, is a former Partner in Rhodium Capital. 10+ years experience in the investment banking & corporate finance industry. Susan joined Qlink as one of earliest member and is in charge of Qlink’s overall business operations. Susan graduated from the University of Hong Kong with an MBA degree.

Artificial intelligence expert, is honored a title of innovation character of Shanghai computer industry, research on bitcoin and blockchain technology since 2014.Proficient in product design and machine learning algorithms. The inventor of intelligent semantic error correction engine for game translation.The first batch of entrepreneurs in the field of artificial intelligence in China. He had presided over the research and development of the first Chinese voice assistant smart 360, whose registered users exceeded 17 million. Presiding over the development of the world's first artificial intelligence sound box Small Zhi (half a year earlier than Amazon Echo), and the development of the country's first cloud of the brain system—DeepBrain. He led the DeepBrain Chain team to win the innovation and creativity award in 2017 ZhongGuanCun Second Blockchain Competition.

PeerAtlas founder Bradley Mattson, M.D. is a Board-certified radiologist and final year resident at Baystate Medical Center in Springfield, MA. He is a 2013 graduate of the Michigan State University College of Human Medicine. Inspired by Wikipedia, he and co-founder Colin Closser, M.D. began designing and coding PeerAtlas in 2011 with the goal of creating a completely free online medical resource for high-quality, peer-reviewed information. PeerAtlas believes that paywalls are unnecessary, and is challenging existing online medical resources which charge high subscription fees.

Fabio is a lead developer and open source enthusiast, founder of City of Zion, he holds both bachelors and MSc degrees in engineering, having designed several innovative solutions on the Oil and Gas industry in millionaire projects for the biggest companies in the world.