Hosted by
Mehboob A. 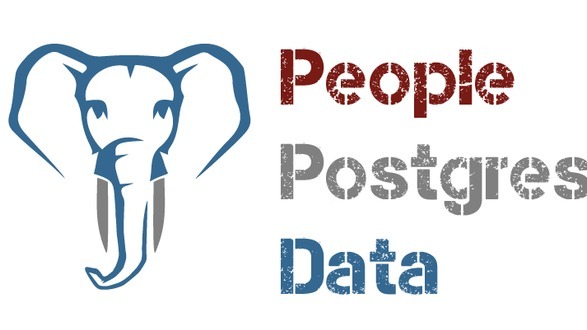 Please take the elevator to the 15th Floor.

The 10x growth of transaction volumes, 50x growth in data volumes -- along with the drive for real-time visibility and responsiveness over the last decade -- have pushed traditional technologies including databases beyond their limits. Your choices are either to buy expensive hardware to accelerate the wrong architecture, or do what other companies have started to do and invest in technologies being used for modern hybrid transactional/analytical processing (HTAP).

Apache Ignite is the leading open source database, caching and processing platform. As an In-Memory Data Grid (IMDG), Apache Ignite can be inserted between an application and existing database, such as an RDBMS or NoSQL, to provide speed, scale, and high availability.

Topics to be covered:

* How to complement PostgreSQL for Hybrid Transactional/Analytical Processing (HTAP) by leveraging the massive parallel processing and SQL capabilities of Apache Ignite.

* How to use Apache Ignite as an In-Memory Data Grid that stores data in memory and boosts applications performance by offloading reads from PostgreSQL.

* The strategic benefits of using Apache Ignite instead of Memcache, Redis, GigaSpaces, or Oracle Coherence.

Akmal Chaudhri is a Technology Evangelist at GridGain. His role is to help build the global Apache Ignite community and raise awareness through presentations and technical writing.

He has over 25 years experience in IT and has previously held roles as a developer, consultant, product strategist and technical trainer. He has worked for several blue-chip companies such as Reuters and IBM, and also the Big Data startups Hortonworks (Hadoop) and DataStax (Cassandra NoSQL Database).

He has regularly presented at many international conferences and served on the program committees for a number of major conferences and workshops. He has published and presented widely and edited or co-edited 10 books. He holds a BSc (1st Class Hons.) in Computing and Information Systems, MSc in Business Systems Analysis and Design and a PhD in Computer Science. He is a Member of the British Computer Society (MBCS) and a Chartered IT Professional (CITP).