Turning 'wat' into why 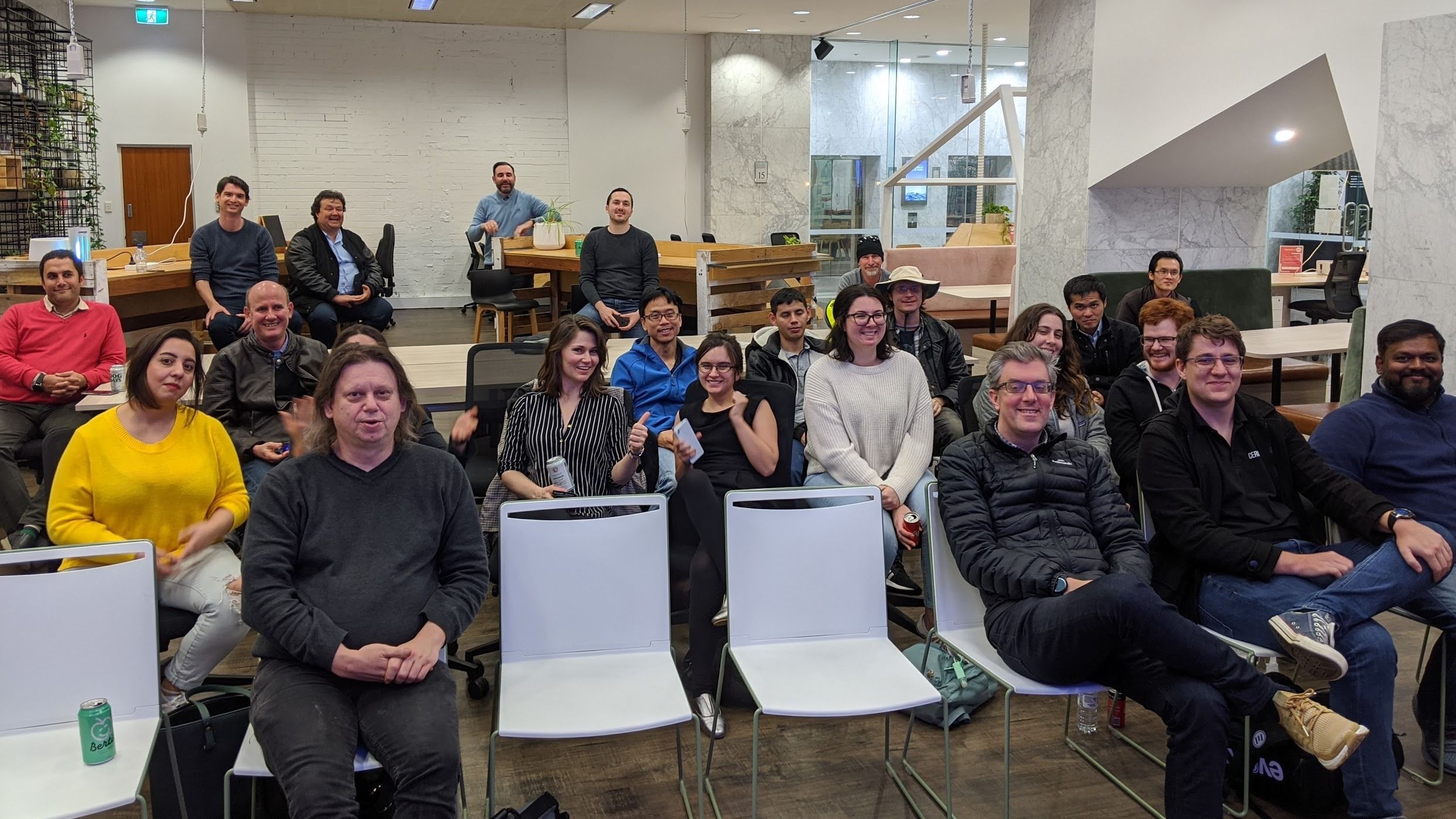 Programming languages are repeatedly touted to have strange edge cases. Footguns. Wats. The canonical ‘wat’ talk shows some of these for Ruby and JavaScript, but doesn’t go into any detail into the ‘why’

In this talk, take a tour through a multitude of programming languages; and see not only the ‘wat’, but the ‘why’: is it a misunderstanding based on an assumption from another programming language? A compiler optimisation? A known bug that can’t be fixed due to backward compatibility concerns?

Katie McLaughlin has worn many different hats over the years. She is a Cloud Developer Advocate at Google, and has been a software developer for many languages, systems administrator for multiple operating systems, and speaker on many different topics. When she's not changing the world, she enjoys making tapestries, cooking, and seeing just how well various application stacks handle emoji.