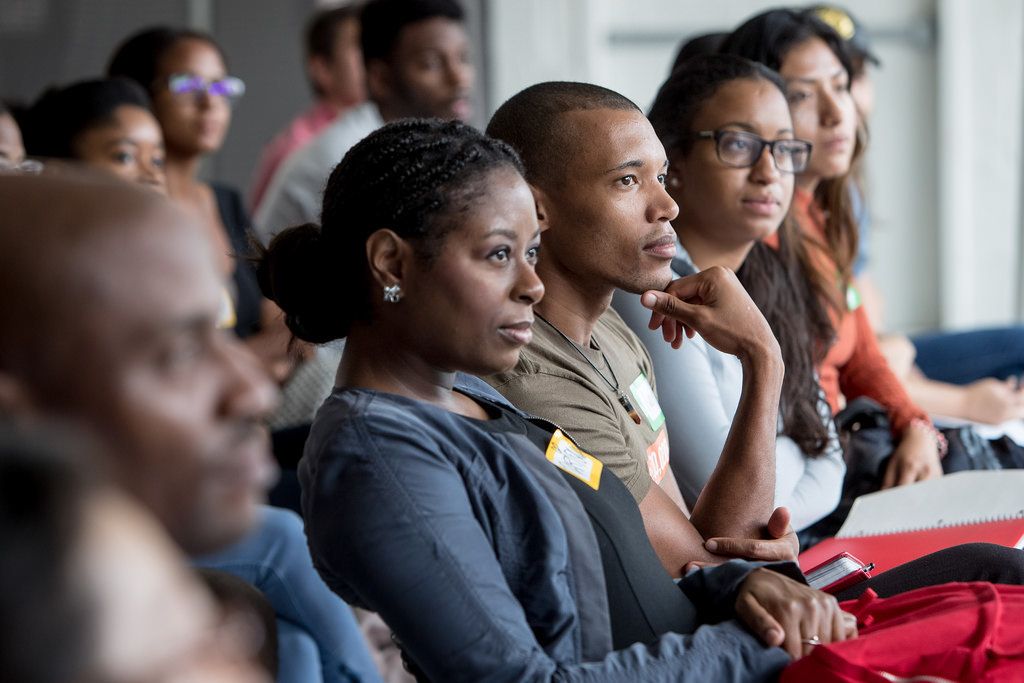 This mobile focused event is sponsored by AT&T.

Marissa Shorenstein - Marissa Shorenstein is the President of AT&T New York, overseeing AT&T's regulatory, legislative and civic agenda in New York, where AT&T is expanding and enhancing its network across the city and state, focusing in particular on increasing 4G mobile Internet coverage. Marissa was previously the Director of Communications for Governor Andrew Cuomo's 2010 gubernatorial campaign as well as for Governor David Paterson.

Brett Martin - Brett is the Co-Founder and CEO of Sonar. Prior to founding sonar, Brett conceived of and built game-changing mobile technology companies as the Director of K2 Media in NYC. Prior to K2, he and a college friend moved to Austin, taught themselves how to code, and built the Data Owl, the world’s first automated social media monitoring service for small businesses. Before that, he researched start-ups as a Fulbright Fellow in Milano, Italia.

WeHostels - WeHostels makes it easy to find and book value accommodations around the world and to connect with other travelers using your mobile device.

Uber - Uber is an on-demand car service that allows anyone to request a ride via mobile app, text message, or the web in cities around the country and around the world. Drivers arrive curbside in just minutes, you can track the arrival of your ride on your iPhone or Android, payment is cashless, and you'll receive a text message when your driver arrives. Uber offers black cars and SUVs in New York City as well as hybrid and mid-range cars through UberX. UberTaxi for yellow cabs will launch in New York City in the near future.