VR and AR in the Triangle 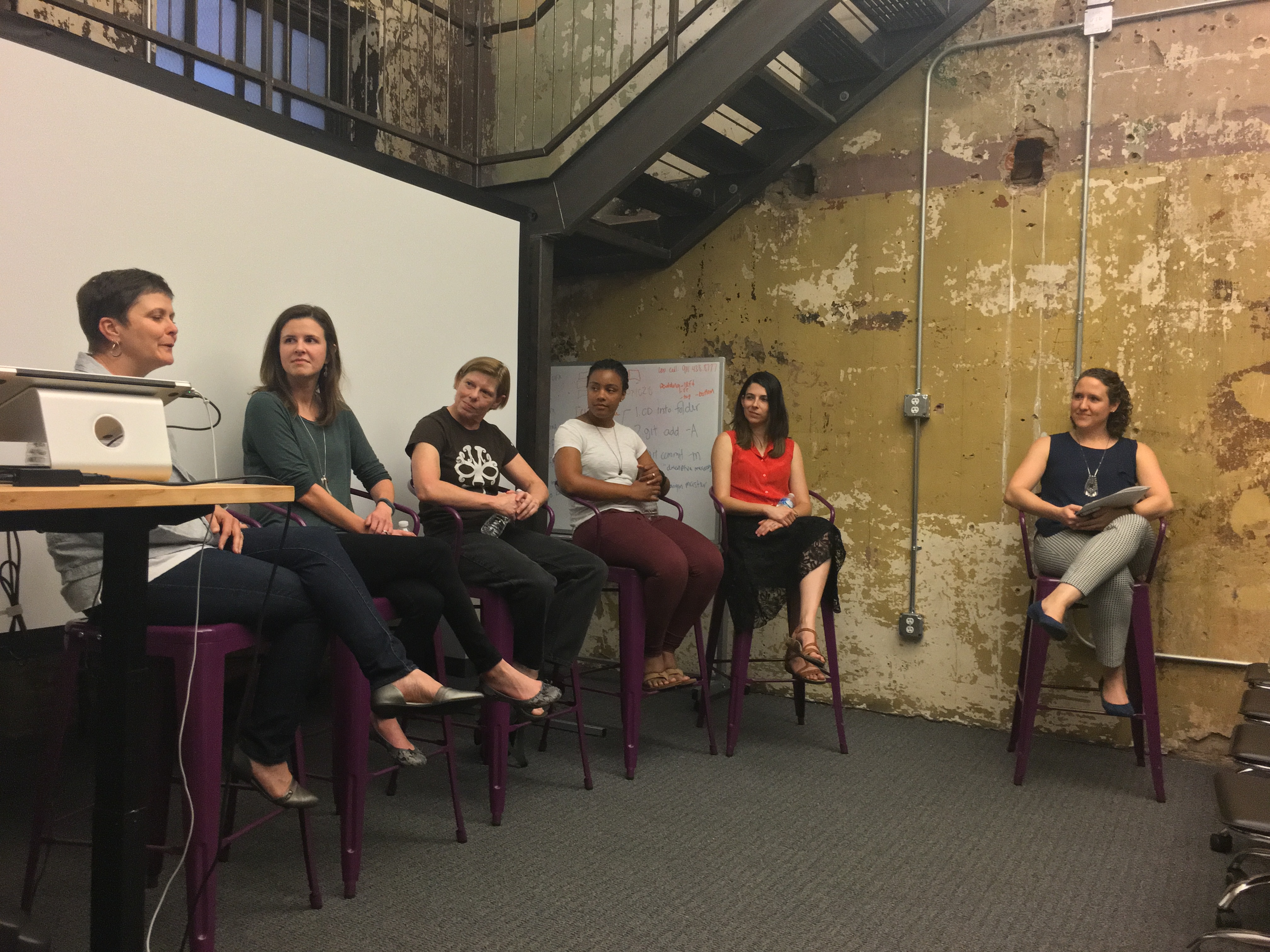 The excitement around Virtual and Augmented Reality has been building for years now, with a steady drip of technological improvements and increasingly available consumer-ready products.

We’re excited to have two local multidisciplinary experts join us to talk about their experience working with VR and AR in the region.

1. Predicting the Traffic Jam: What does a world with omnipresent VR/AR look like?

Mike McMardle is the Co-Founder and Chief Product Officer at Lucid Dream VR. There's a saying that "Good science fiction doesn't predict the car, it predicts the traffic jam." In this talk Mike will share share some insights and predictions into human behavior and attempt to do the possible: predict the future. Using past paradigm shifts as examples and using the commonalities of our behavior as a guiding principle, we’ll get a brief overview of how this technology will probably radically change how we engage with each other and the world.

Jason Cooper and Jason McGuian are the Chief Digital Officer and the Chief Creative Officer at Horizon Productions, a multidisciplinary production house that has been providing companies in and around the Triangle with a range of customized content for nearly 35 years. The Jasons will join us to talk about the business and marketing end of VR, touching on topics ranging from awareness to networking to career advice.

thoughtbot will provide snacks and beverages.