This meetup group is a collection of people interested in environmental sustainability, particularly climate change.

TAKE ON FERC: the most dangerous federal agency you’ve (probably) never heard of Monday, April 3,[masked]:30 PM to 8:45 PM NY Society for Ethical Culture, 2 West 64th Street, NY, NY Organized by NYC Grassroots Alliance Share on Facebook: https://www.facebook.com/events/410630409314207/ RSVP here: https://www.meetup.com/NYC-Grassroots-Alliance/events/237296822/ Did you know that the Federal Energy Regulatory Commission (FERC) has approved virtually every single natural gas pipeline expansion project proposed by the gas industry in the last 30 years?! Learn about the growing movement which is fighting these pipelines and FERC. Learn about the current campaign by 150 organizations, and growing, to get the US Senate to reject Trump’s nomination of three climate deniers to run FERC. Learn about Beyond Extreme Energy’s creative, disruptive and consistent campaign since July of 2014 to shine a spotlight on FERC and strengthen local grassroots groups in their fights against new fracked gas pipelines and other fossil fuel infrastructure. GUEST SPEAKER: Ted Glick has devoted 49 years of his life to the progressive social change movement. He was active in the peace movement against the Vietnam war, was a founder and national coordinator of the National Campaign to Impeach Nixon and has been actively involved in progressive coalition-building and independent politics efforts since 1975. Since 2003 he has played a leadership role in the effort to stabilize our climate and for a just, jobs-creating, renewable energy revolution. He was a founder in early 2004 of the Climate Crisis Coalition, and he worked for 10 years as National Campaign Coordinator of the Chesapeake Climate Action Network. He was a co-founder in 2014 and is a leader of Beyond Extreme Energy. He has been arrested 19 times for acts of nonviolent civil disobedience. Since 2000, he has been writing Future Hope, a nationally-circulated column of political and social commentary. (DM: Ted Glick is excellent - highly recommended.) https://beyondextremeenergy.org/ ****************** Please RSVP so we'll know how many chairs to put out. 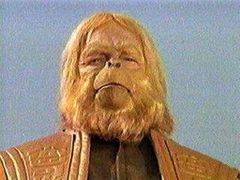 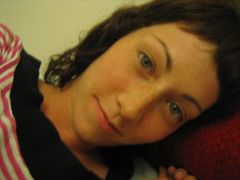 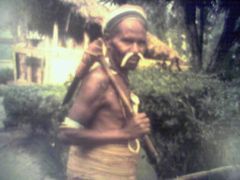