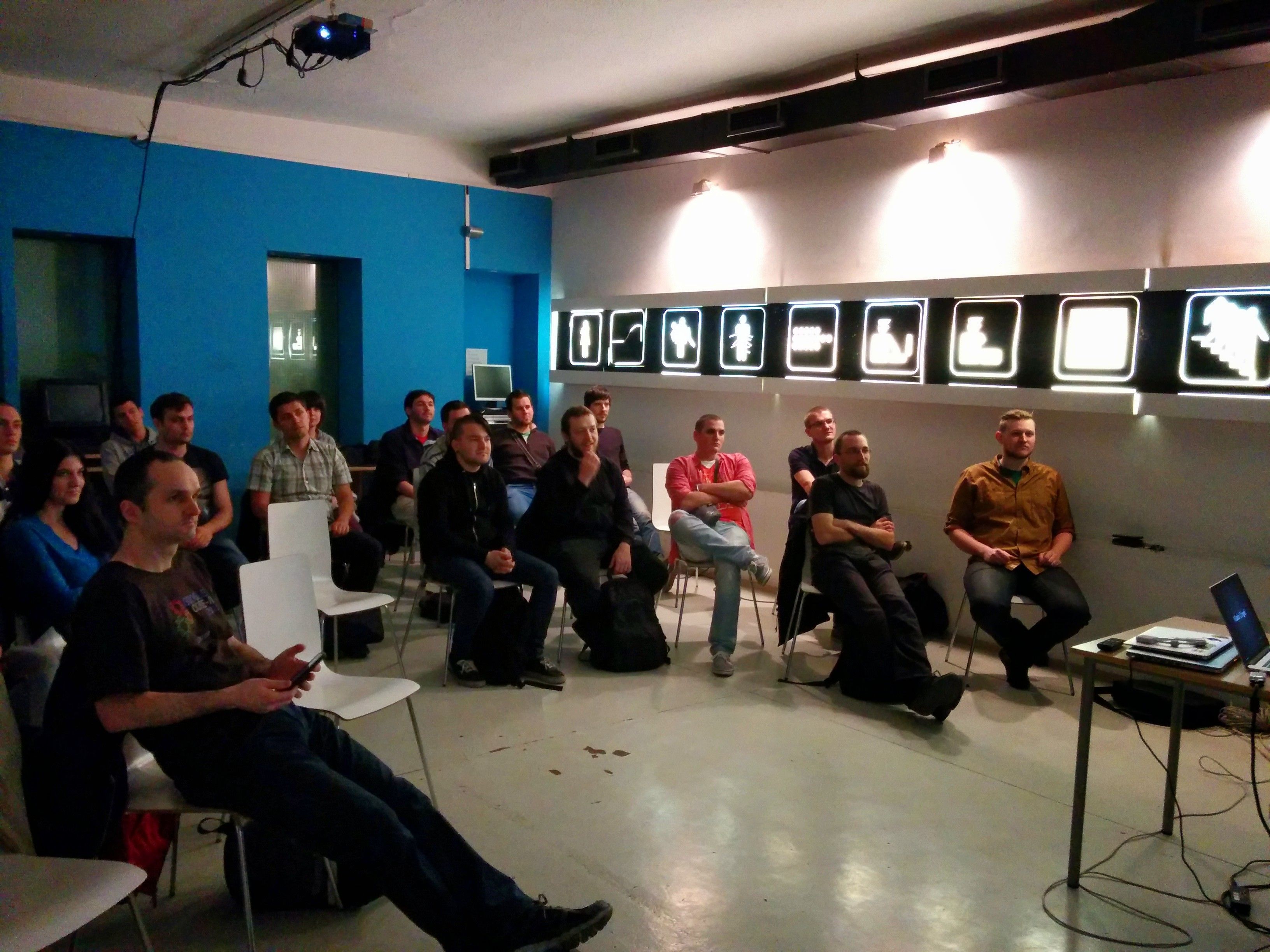 This year's second meetup will be held at the Infinum Headquarters in Zagreb. We'll have 2 talks and a slot for lightning talks afterwards:

In it's raw form a ruby module is just a collection of methods to be copied into whoever wants to mix-it-in.
More often than not, humble module just doesn't cut it, failing at simplest of tasks like configuring behaviour.
In these situations we commonly resort to other solutions like concerns, but there is one almost archaic yet very interesting idiom, module object inclusion.
Although it's far away from the standard ruby code, subclassing a module unlocks powerful feature of adding a state to the module which in turn allows for better encapsulation of modularized logic.

Want to build a Ruby Bot without the hassle of provisioning and managing servers? Amazon's got a service for that and it's called AWS Lambda - it executes your code only when needed, scales automatically and you pay only for the compute time you consume.

There's one problem with Lambda - it doesn't support Ruby!
Let's checkout multiple options on how to build a Ruby Bot and package it into an executable which you can run on any machine without the need to actually have Ruby installed.

As usual, we will be handing out goodies by our regular sponsors: a RubyMine licence by JetBrains and a coupon for a 6 month personal plan on Github.

We've also got two new treats for you - on the following meetups we will be handing out tickets for the two conferences relatively near Zagreb:

Beers afterwards will be in a one of the bars near the meetup venue.