The Star Trek Association of Towson


The Star Trek Association of Towson (STAT) is a club where science fiction fans gather and socialize through monthly club meetings and an annual convention. Although founded in 1978 by Star Trek fans, STAT long ago broadened its interest to include all SF television shows, movies, books, and science. We put on the Shore Leave convention every July - it is one of the biggest fan-run SF conventions in the Eastern USA. The upcoming convention in August of 2016 marks our 38th anniversary! 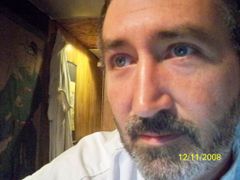 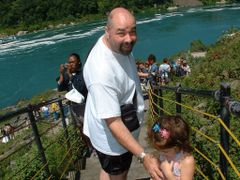 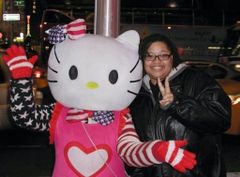 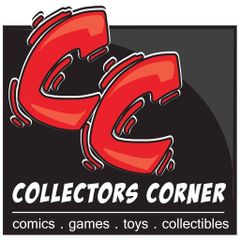 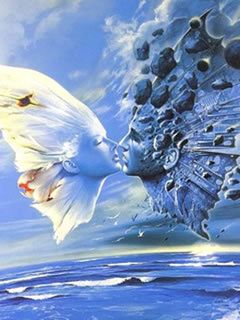 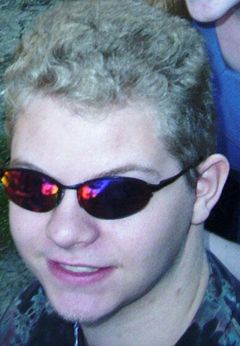 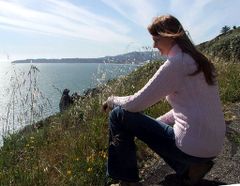 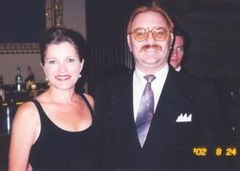 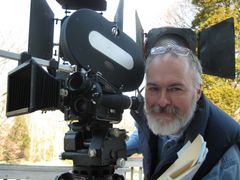 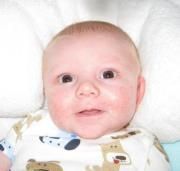 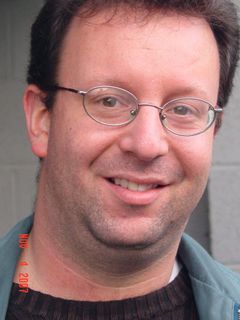 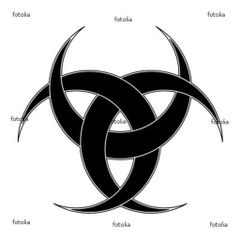 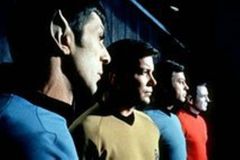