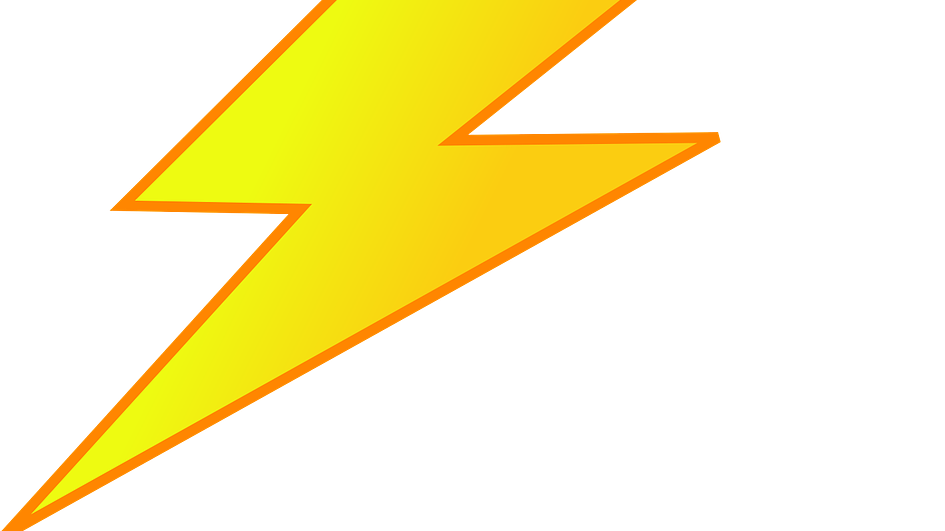 We two great talks about super innovative projects going on in the Event Driven Architecture space. The first is by Charlie Green on a new event-driven, service-oriented programming language called Strat. The second by Charles Sullivan on a new eventing framework called "The Black Box". Speaker and talk introductions below.

Looking for venue and food/bev sponsor. Let us know if you're company is up for it!

bio:
Charlie is a programming Sith Lord who's power comes from intense dissatisfaction with existing development tools. A previous manager described Charlie as "a real software for software's sake kind of guy"

bio:
I've been a mostly back-end engineer for over 20 years. Having quickly grown to dislike RDBMS, I wrote my first "no-sql" database in 2004, which makes me a legitimate database hipster. After spending some time with Lambda Architecture and CQRS in the late ities and early 2010s, I was eager and ready for an event-sourced world. I created my first production event-sourced system in 2015 and never looked back.

When I'm not coding I enjoy playing soccer, running, singing, playing my guitar, and being far too serious about Rocket League.