Getting started with SPARQL by Bob DuCharme 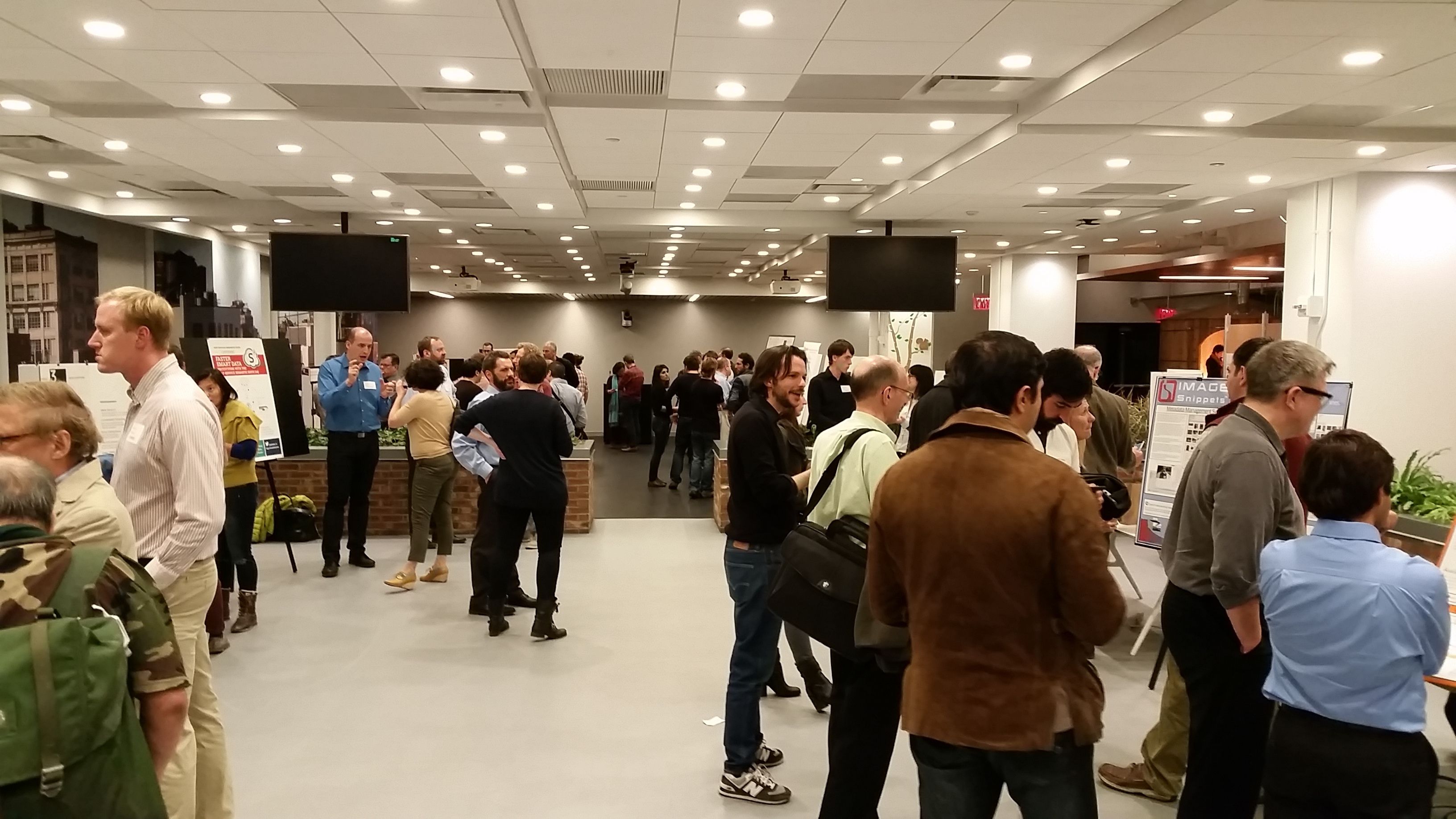 Web inventor Tim Berners-Lee once said that "trying to use the Semantic Web without SPARQL is like trying to use a relational database without SQL." The W3C standard SPARQL query language is getting nearer to its 1.1 release, and more and more people are using it with free and commercial software to retrieve data from public and private sources. In this presentation, we'll learn how to put together and execute simple SPARQL queries on local data and on publicly available data such as the DBpedia database of fielded Wikipedia data. We'll also learn how people are using SPARQL in applications, where it fits in the Semantic Web, and what new features the 1.1 release adds to the specification.