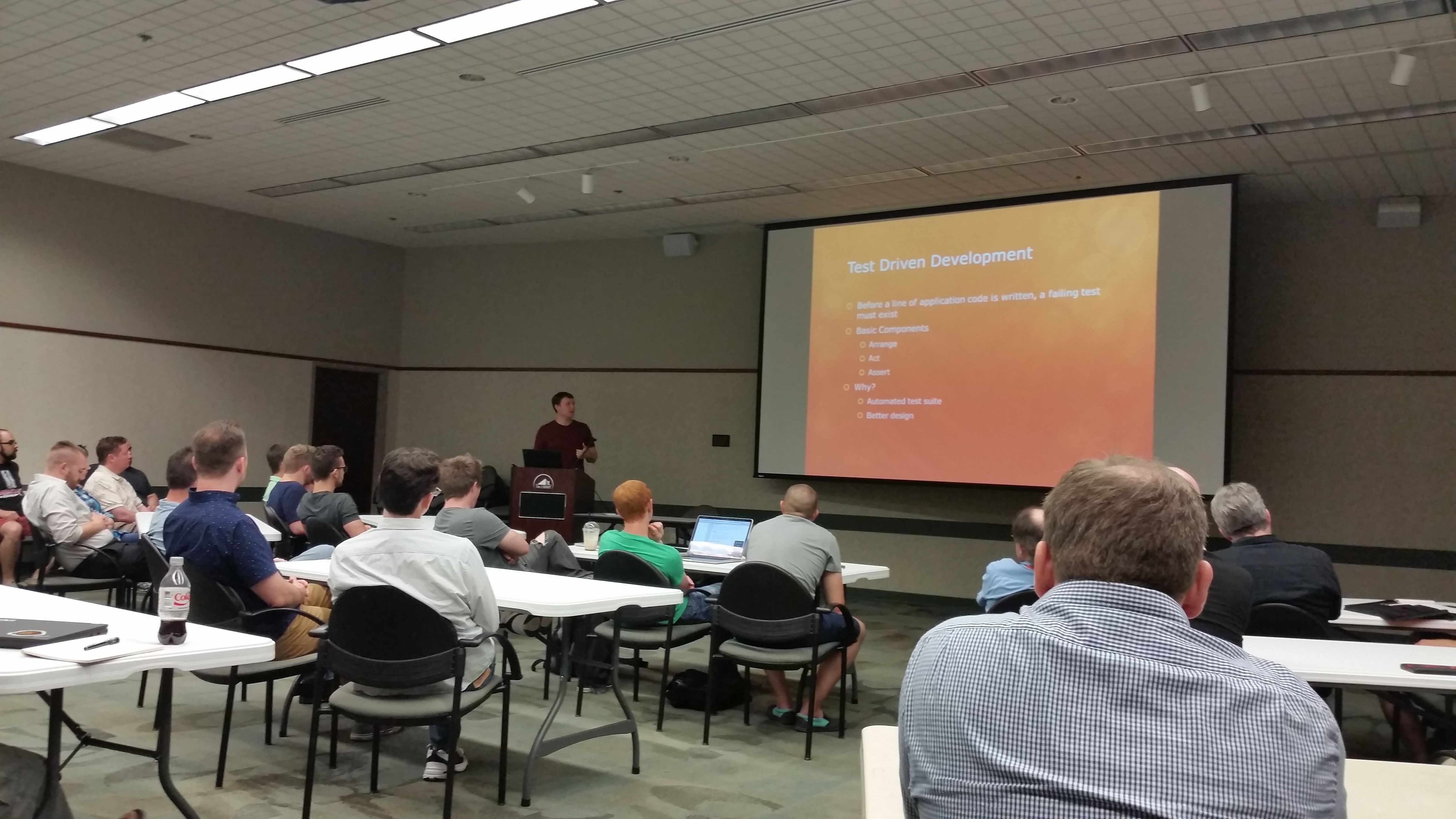 Ryan Rousseau from Octopus Deploy will be traveling to Springfield to discuss automated deployments.

FROM ZERO TO AUTOMATED DEPLOYMENTS IN LESS THAN AN HOUR

Is deploying your application to production a chore? What about deploying to development or test environments? Those deployments are as important as, if not more than, production. Does your process involve a multi-page Word doc? Are you sure those steps are up to date?

If you or your team has room for improvement in your build and deploy process, then this is the session for you.