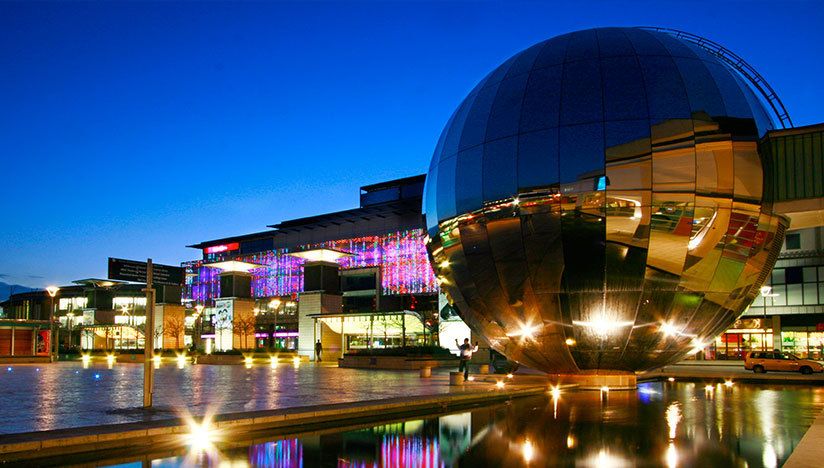 The open data landscape in Bristol is evolving rapidly. This special meetup will update South West Data on recent developments, including an opportunity for the Meetup to become the City's official Open Data Institute (ODI) network - kickstarting ODI Bristol with an established network of data experts to which the ODI Node would bring data producers and data consumers into the mix.

In January 2015, Kevin O'Malley, Bristol City Council, gave a well-received talk to a packed meetup about Bristol is Open and the Open Programmable City API. One year on he will be returning to talk about ODI Bristol and update the group on additions to the City's open data portfolio, including Bristol API (Transport).

There's also a lot going on in open data in the region, outside of Bristol City Council and Jen Williams, from NetworkedPlanet, will be pitching an idea for South West Data to host an Open Data Camp, an "unconference", which would involve taking over the Watershed for a weekend and a mix of local, national and international (un)delegates.

The meetup will allow time for, appropriately, open discussion, questions and answers from the speakers and the audience.

Tom Heath, Head of Research at ODI, Leigh Dodds, Senior Consultant at ODI, and Martin Howitt, from ODI Devon Node, will all be at hand to contribute to the discussion and answer questions.