How to Start a Startup with Y Combinator. Learn more at Start-Up Chile! 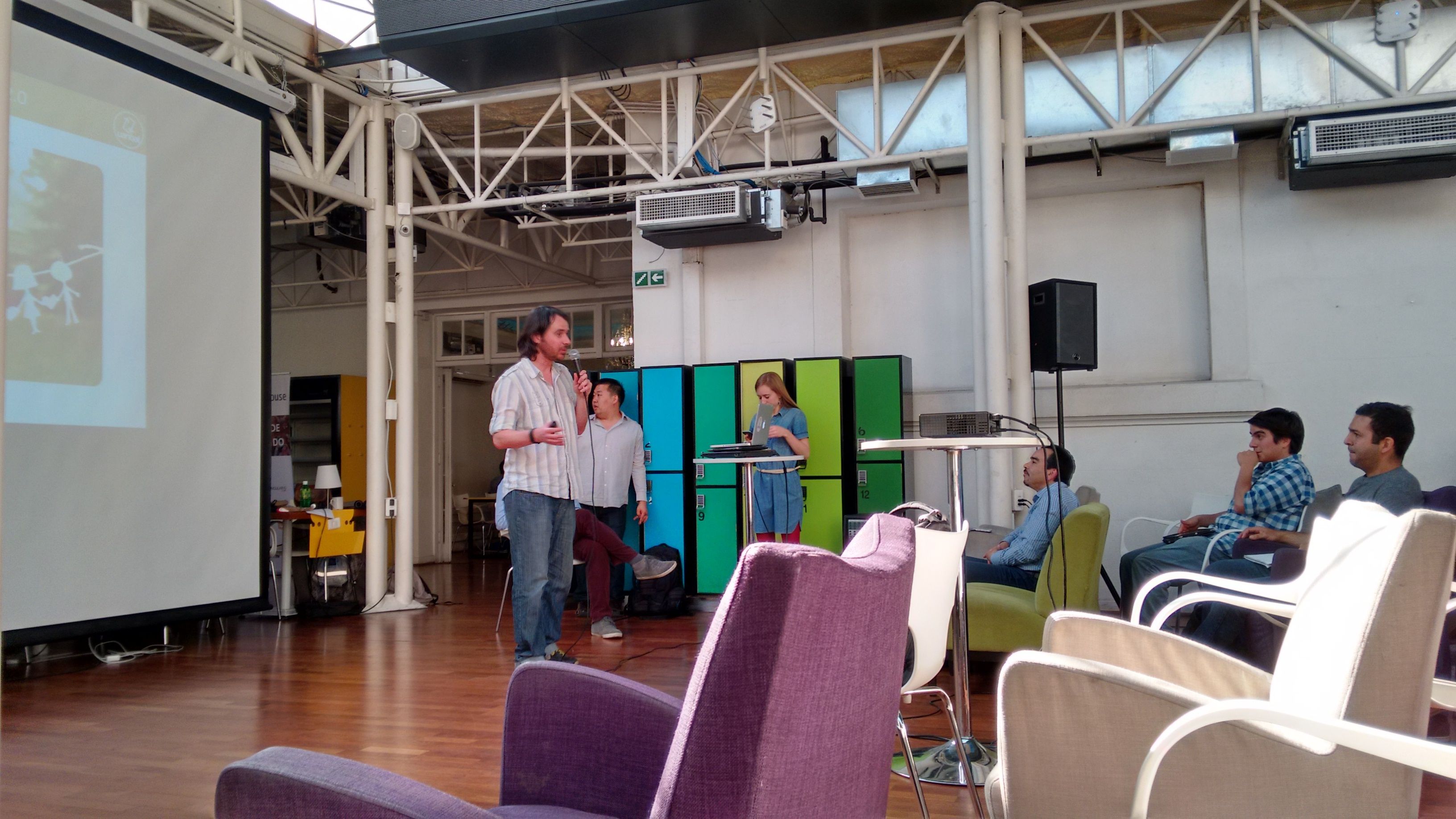 Y Combinator, the startup fund behind Airbnb, Dropbox and reddit, is coming to Start-Up Chile!

Meet partners Kevin Hale and Kat Manalac and learn more about how to build a successful company, what YC looks for in founding teams, and ask them any questions you have about startups.

Y Combinator is a startup fund based in Mountain View, CA. In 2005, Y Combinator developed a new model of startup funding. Twice a year they invest a small amount of money in a large number of startups. The startups move to Silicon Valley for 3 months, and the YC partners work closely with each company to get them into the best possible shape and refine their pitch to investors. Each batch culminates in Demo Day, when the startups present their companies to a carefully selected audience of investors. Y Combinator has invested in over 1200 companies including Airbnb, Dropbox, Stripe, Reddit, Instacart, Docker and Gusto. The combined market capitalization of YC companies is over $70B.

Kevin Hale was cofounder of Wufoo, which was funded by Y Combinator in 2006 and acquired by SurveyMonkey in 2011. He was responsible for Wufoo’s much-admired design and speaks widely about UX. Before Wufoo he wrote about design for Particletree and was editor in chief of the web development magazine Treehouse. He has a BA from Stetson University in Digital Arts and English.

Kat Manalac is a partner at Y Combinator and originally joined as its first Director of Outreach. Kat focuses on finding great entrepreneurs for the program. Prior to YC, Kat worked as Chief of Staff to Alexis Ohanian, cofounder of reddit. Before that, she was at WIRED Magazine. Kat attended Northwestern University where she studied communications and worked with the university's Web Use Project (http://webuse.org/).